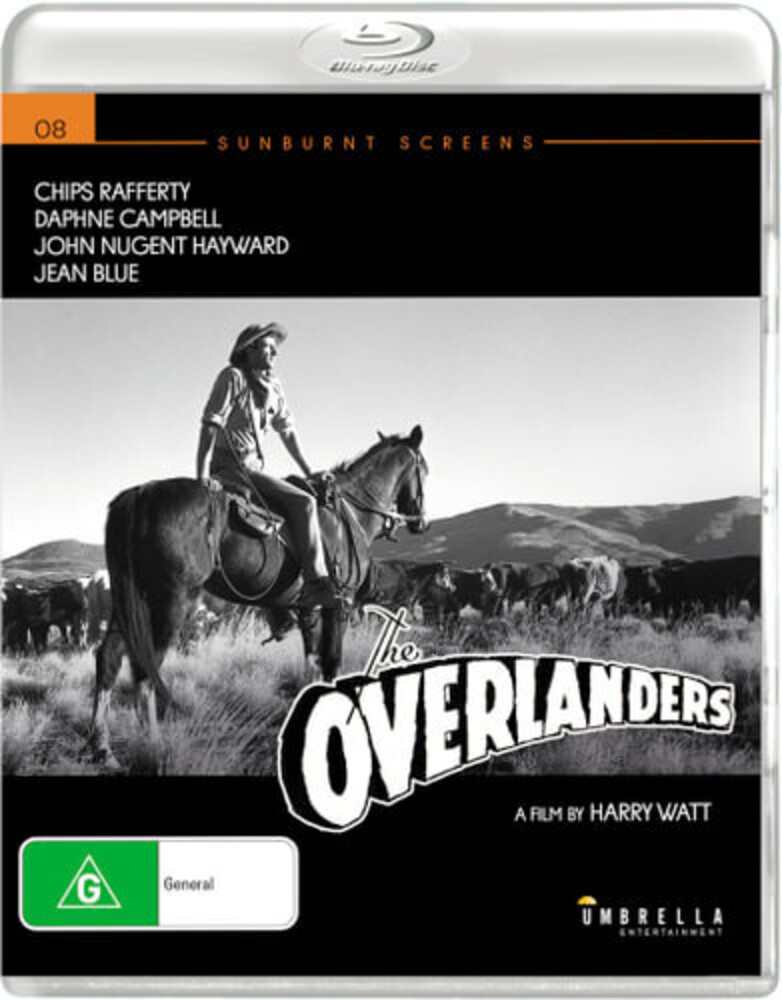 Set in 1943, The Overlanders is a classic Australian outback survival story based on true events, starring legendary Aussie screen icon 'Chips' Rafferty as Dan McAlpine. With Australia facing invasion from Japanese forces during WWII, man of the land and master drover Dan McAlpine sets out to preserve his very livelihood and the fate of more than a thousand head of cattle by trekking them across an alternate route over three thousand kilometres. Facing an arduous and desolate landscape, from the dry extremes of the Northern Territory to the dense pastures north of Brisbane, McAlpine is joined by a dedicated yet disparate band of horsemen who set about bringing their considerable charge in for head count. An adventure of the grandest scale, produced by the famed Ealing Studios and also featuring John Nugent Hayward and Daphne Campbell, The Overlanders captures a uniquely Australian story of hardship and survival, celebrating a remarkable historical achievement.
back to top