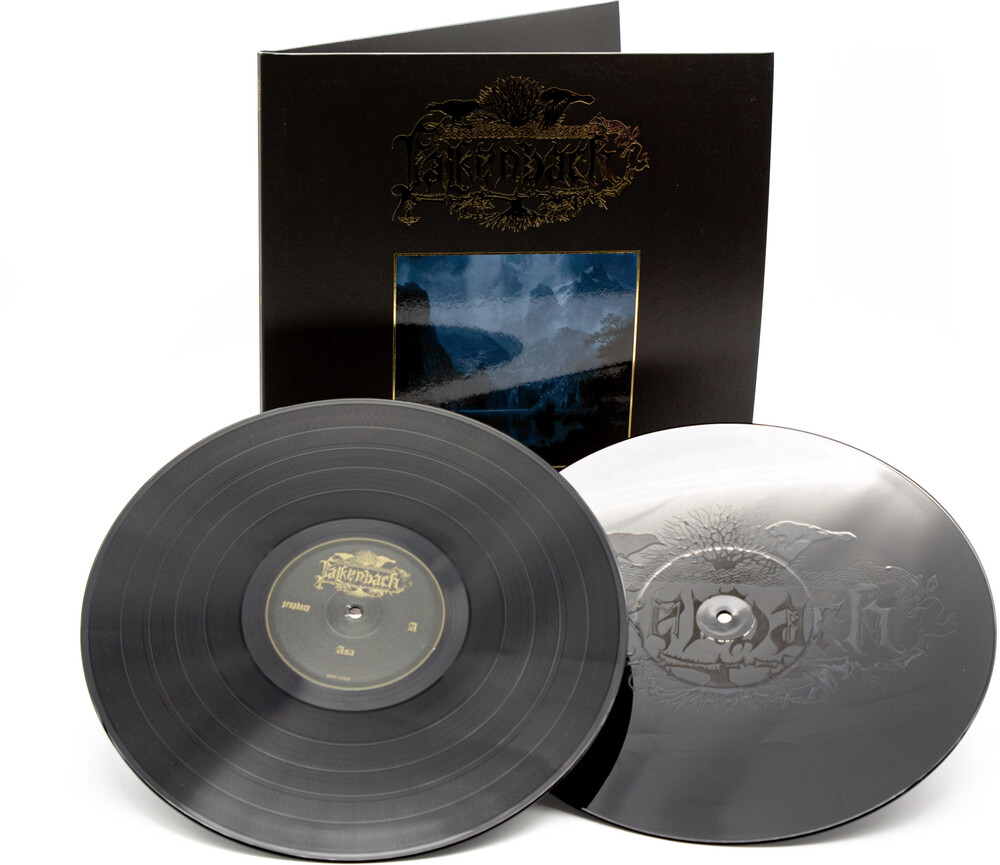 Falkenbach were originally conceived as a solo-project by Vratyas Vakyas and officially came into being with the "Laeknishendr" demo in 1995. His currently final album "Asa", which came out in 2013, has since then left his impressive following clamouring for a follow-up. "Asa" confirms the rule of thumb that each new album from the German mastermind builds on, continues, and expands the scope of it's predecessor. This meant that "Asa" combines all the trademark elements that adherents of the band had come to love, such as epic and highly melodic pagan metal hymns with a variety of optional ingredients from black metal vocals to folkish acoustics sprinkled on for good measure whenever those perfectly suit a song. With easily their best production ever, Falkenbach have left their sixth full-length "Asa" as a culmination of all their works so far.
back to top