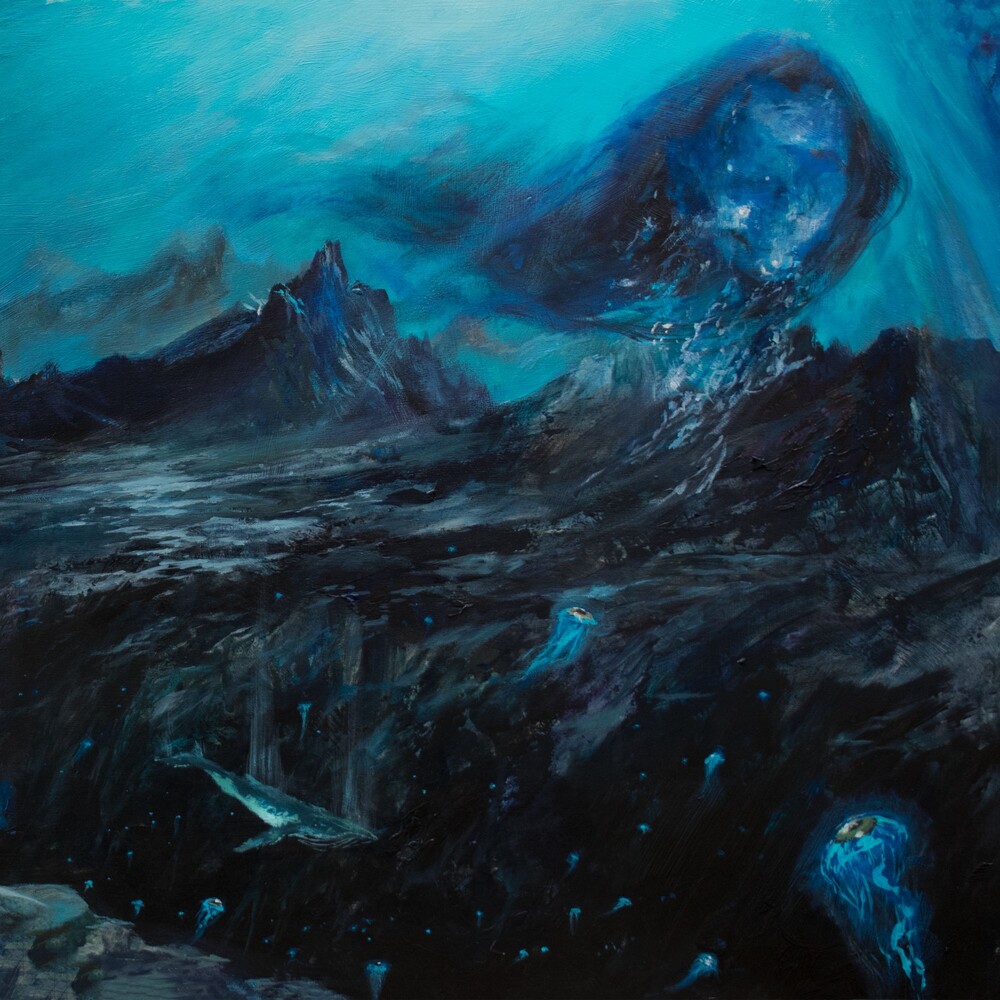 On his second album "Subaqueous" under The Drown moniker, Portland's Funeral Doom extremist Markov Soroka - also the heart and soul of Tchornobog and Aureole - sets out to absorb all light and in the process creates realms of fluorescent beauty. While celebrating surges of darkness and disturbance through Tchornobog, the obsessively driven artist offers a different facet of his persona via Drown. Although the foundation of the music is uncompromisingly heavy and grief-laden, it is carried by a current of playful melodies and weightless harmonies. These forces combined create a relentless maelstrom into the depths of the sea. Produced by Greg Chandler (Esoteric), who is no stranger to funeral doom metal, "Subaqueous" is a jewel that shines brightly within this still rather obscure genre. As Markov frankly states: "Drown is what I wished 'aquatic doom' sounded like before I started the project." Just as his other ventures, Drown is based on an ongoing conceptual story and to be seen as a musical theater of sorts, focussing on one protagonist among other characters. Since such stories can work on a metaphorical level too, Markov says: "The drowning of our lives is as much a metaphor as it is a construct to escape into on this album. The common woe of human life are the various forms of grief and depression we feel as loss." The water filling the protagonist's lungs not only crushes them; they make him one with the ocean deep... "Subaqueous" is available as Digipak CD and Gatefold LP (black, limited transparent blue).