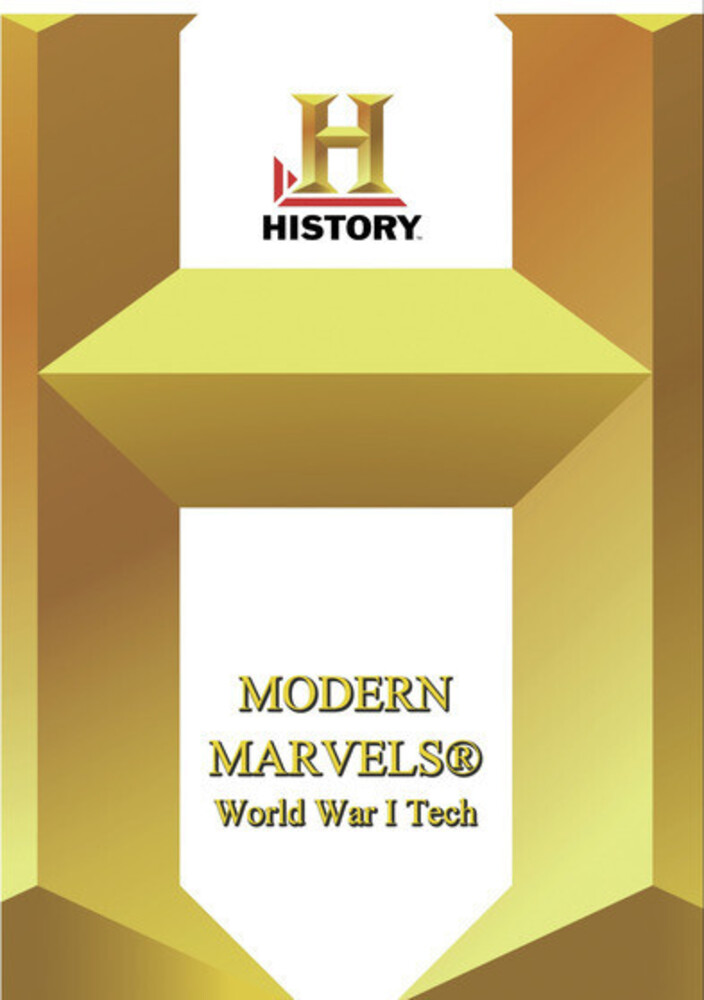 The first bombing airplanes and widespread use of chemical weapons... earliest tanks... submarines. When Industrial-Age technology and war first mixed on a large scale, the end result was ruthlessly efficient destruction. World War One epitomized the dark underbelly of the Industrial Revolution. We see how technological achievements that streamlined 19th-century production, improved transportation, and expanded science were used to efficiently decimate a generation of soldiers in the early 20th century.
back to top