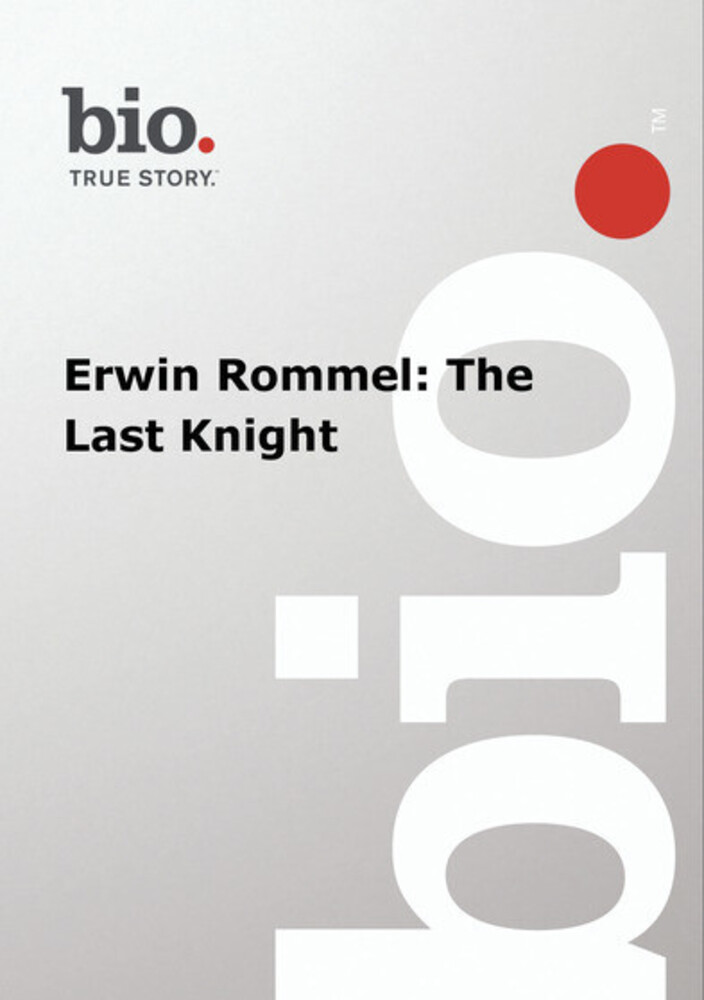 He served the cruelest monster who ever lived, yet emerged with his reputation intact. His military brilliance and sense of honor earned him a place among history's most fabled commanders. Erwin Rommel may be the greatest general to serve in World War II. His dreaded Panzer legions inflicted bitter defeats on the Allied commanders who opposed him. Yet his unwavering brilliance and nobility won him the enduring respect of his enemies, and eventually the betrayal of his master. This in-depth portrait explores the life of the commander who tore up Hitler's order to execute captured Jewish soldiers. Footage of his army in action and interviews with the men who fought with and against him testify to his tactical genius, while excerpts from his writings reveal the private man. Trace the remarkable life Hitler's greatest commander, Erwin Rommel, the Desert Fox.
back to top