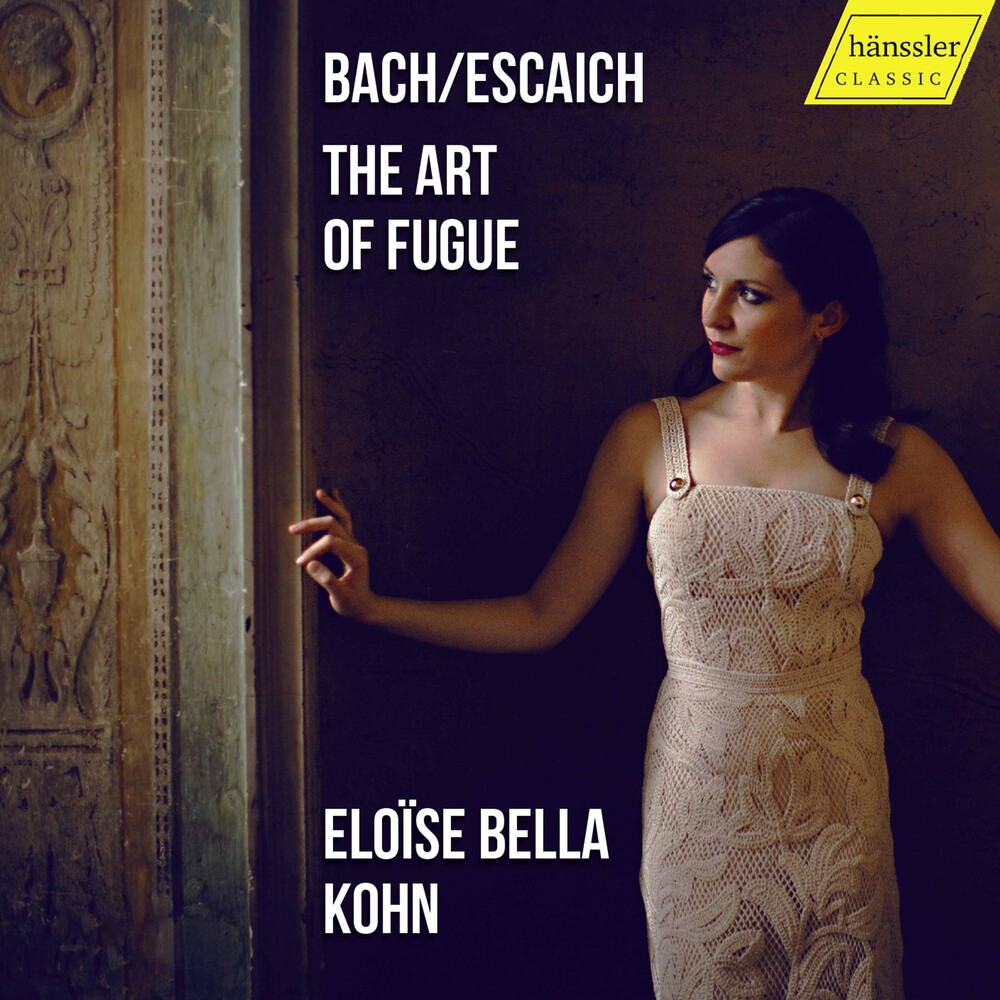 "After several decades of debate, it is now firmly established that the Art of Fugue was composed for harpsichord. The notation on four staves could lead to confusion and wrongly suggest that the work was intended for an ensemble of four instruments. But this scheme of notation for a keyboard instrument was not uncommon in the past (e.g. it was used by the Italian Girolamo Frescobaldi in his Fiori Musicali), as it facilitates the visualization and grasp of each individual voice's progression and beauty. I am convinced that played appropriately and with artistic integrity, the piano can serve Bach's music superbly. In this recording I have played entirely without pedal so that the splendour of the contrapuntal lines is fully rendered. In some cases, for instance an appoggiatura, the piano allows for perfect imitation of a form of vocality, like a singer following the tonic accents of a language and pronouncing one syllable more quietly than another. The harpsichord can only imitate this by agogic inflections, by playing in an irregular rhythm. Some vocally inspired passages can therefore sound magnificent on the piano." (EloĂŻse Bella Kohn)
back to top