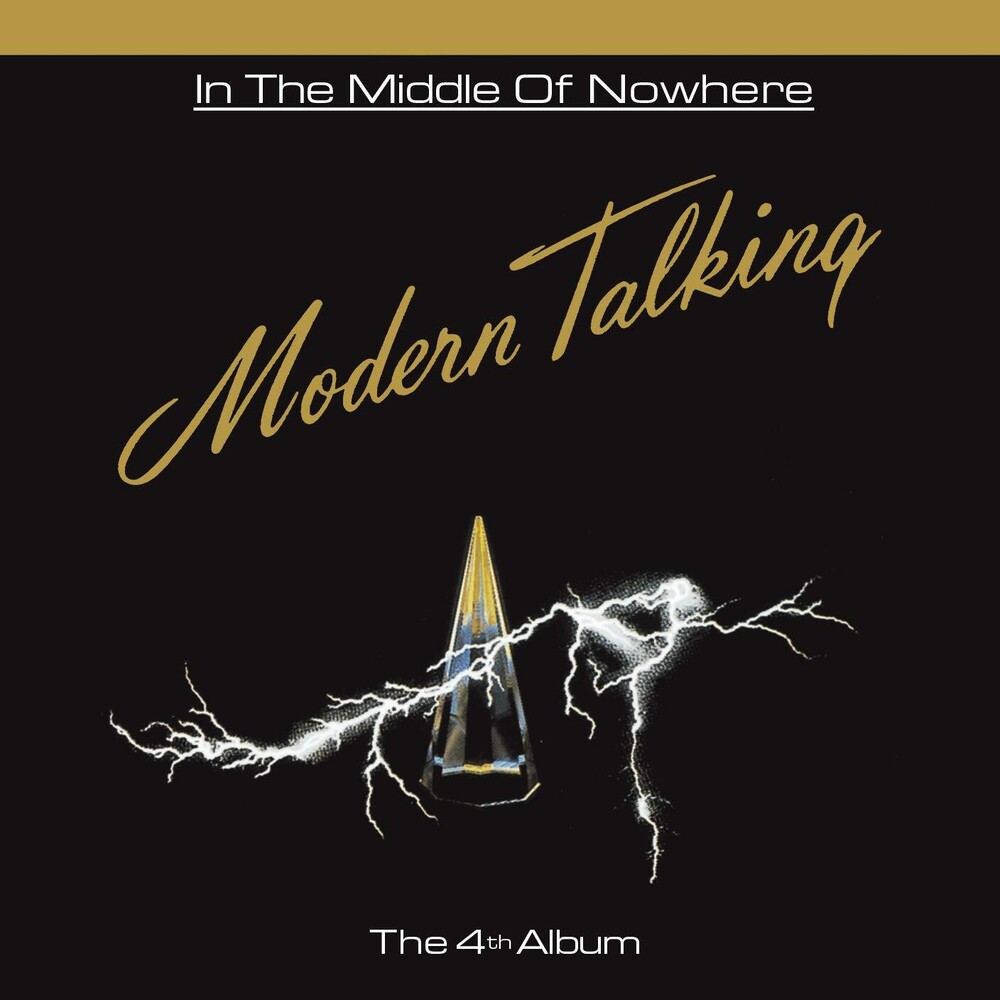 CD reissue. In the Middle of Nowhere is the fourth studio album by Modern Talking. It was released in November 1986 in Germany and in other territories. The album contains the international hit single 'Geronimo's Cadillac' which has managed to enter the Top 5 in Germany and Austria while entering the Top 10 in many others including Switzerland, Sweden and Norway. The album In the Middle of Nowhere released through Hansa Records and distributed by Ariola, BMG entered the #1 position in Germany.
back to top