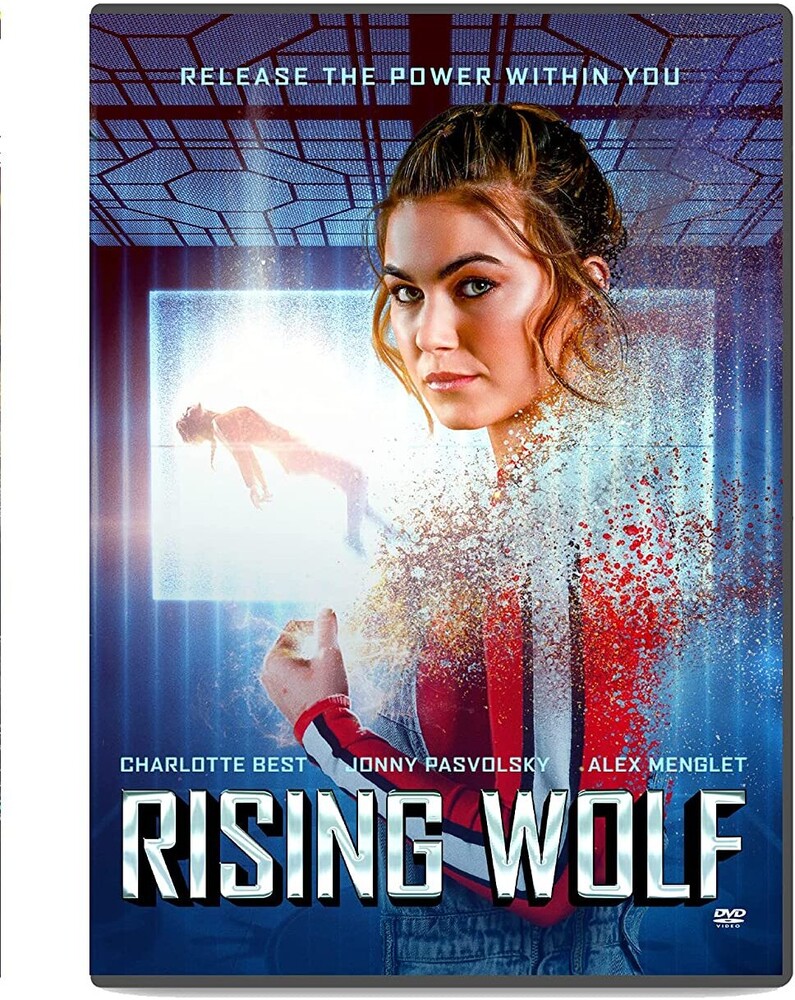 "Rising Wolf" has one thing in it's favor: it's a killer elevator movie. Okay, so not the good kind of killer elevator movie, where a supernatural force takes possession of a car, sending it on a deadly ride up and down a shaft, causing all kinds of problems for increasingly panicking riders inside. Co-writer/director Antaine Furlong doesn't head in a horror director. Instead, he uses the elevator setting to launch a fantasy series, keeping things budget-minded and manageable for it's first chapter, following the unfolding nightmare for a young woman forced to endure hard hits and deadly threats while stuck inside a car. The fun factor of "Rising Wolf" is shockingly limited, as Furlong is attempting to create a serious feature about serious peril, and he dreams big with the material, hoping to use this study of close-quarters survival as a way into franchise filmmaking, though he forgets to inspire interest in future chapters.
back to top