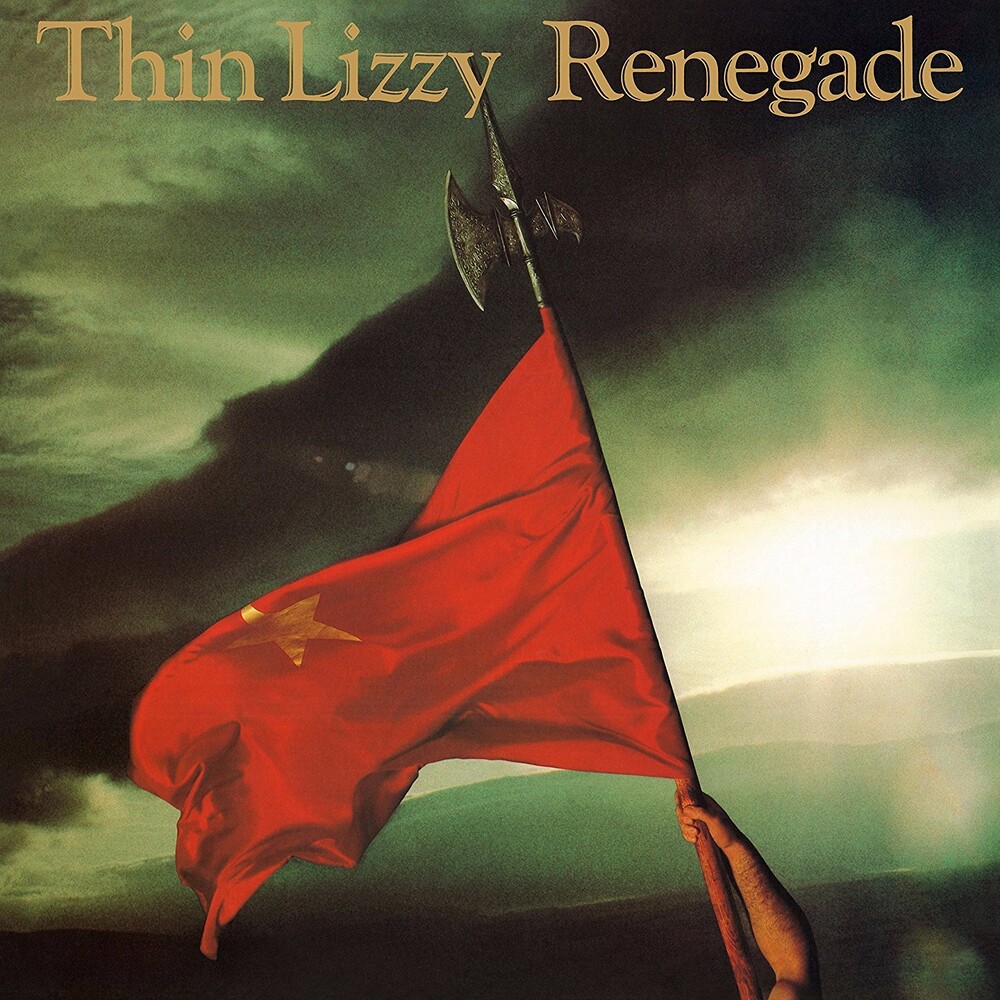 Charged by the creative force of Phil Lynott, the legendary Irish hard-rock band Thin Lizzy combined working class romanticism and Irish folk law with piercing dual-guitar lines. Like artists such as Bruce Springsteen and Bob Dylan, Lynott was a poet of the downtrodden who helped break down racial stereotypes in rock and became one of the most influential front men in hard rock and heavy metal. 1981's Renegade is the eleventh studio effort from Thin Lizzy and the band's second to last album. Guitarist Snowy White makes his final appearance on a Thin Lizzy record here while keyboardist Darren Wharton is credited as a permanent member for the first time. Featuring such standouts cuts as "The Pressure Will Blow," "Leave This Town" and "Hollywood (Down on Your Luck)," White's affinity for blues-rock and Wharton's keyboards dominate the proceedings making for a more polished and pop leaning Thin Lizzy record as compared to the band's earlier output.
back to top