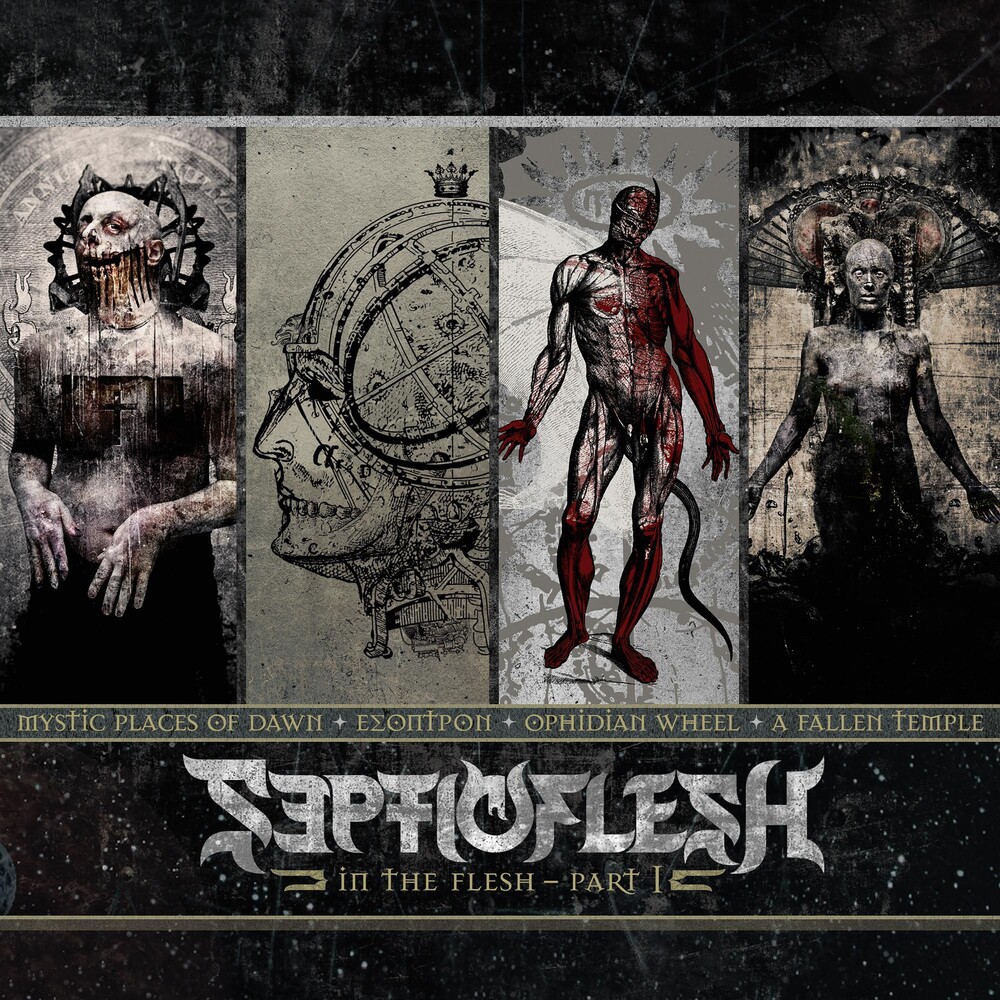 CD reissue. Communion is the seventh studio album by Greek death metal band Septicflesh. It was released on March 17, 2008. The album is the first since the band's split up, after the release of Sumerian Daemons in 2003, and the first to be released under the name Septicflesh following the band's name change.