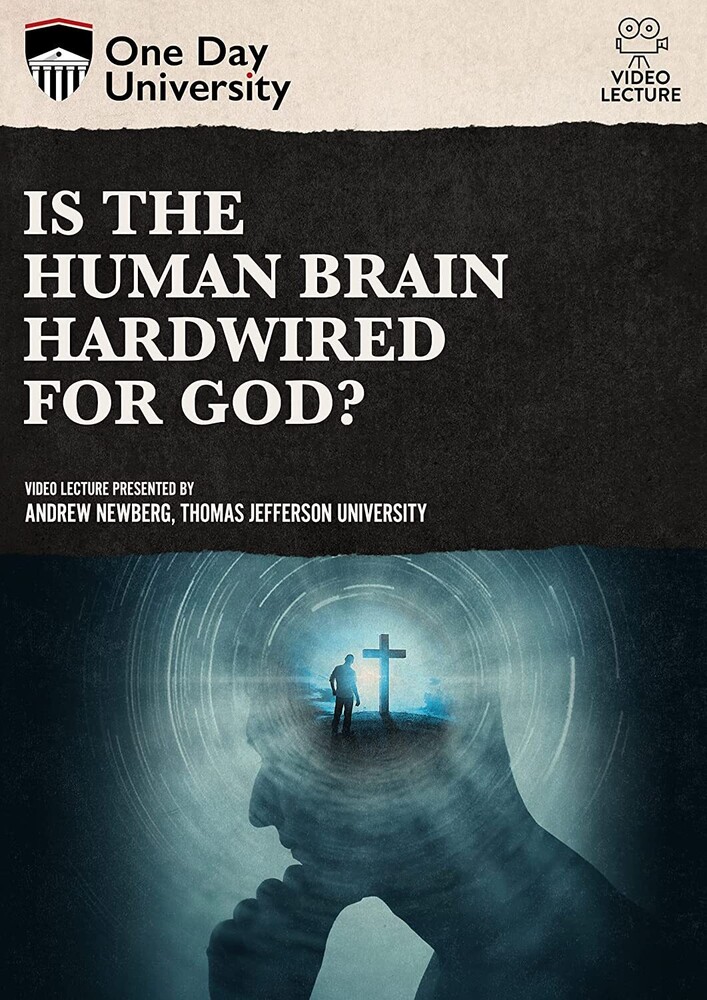 One Day University presents a series of video lectures recorded in real-time from some of the top minds in the United States. Given by award-winning professors and experts in their field, these recorded lectures dive deep into the worlds of religion, government, literature, and social justice. When we look at how the brain works, it looks like the brain is able to very easily engage in religious and spiritual practices, ideas, and experiences. All the brain scan studies that we've done show that there are multiple parts of the brain that seem to get involved. The brain is easily capable of having these experiences. Now exactly how that ability got into the brain is not only a much more complex question, both a philosophical and scientific one as well. Scientists might say it was through millions of years of evolution, and that because being religious or spiritual was an adaptive process, it got incorporated into the biological mechanisms of the brain. Religious individuals might say that if there is a God, that we would have a brain that's capable of communicating to God, praying to God, doing the things that God needs us to do. In this talk, Professor Newberg will discuss how it does look like the brain, no matter how it got there, does have this profound ability to engage in religious and spiritual experiences. This is part of why we've seen religion and spirituality be a part of human history since the very dawn of civilization.
back to top