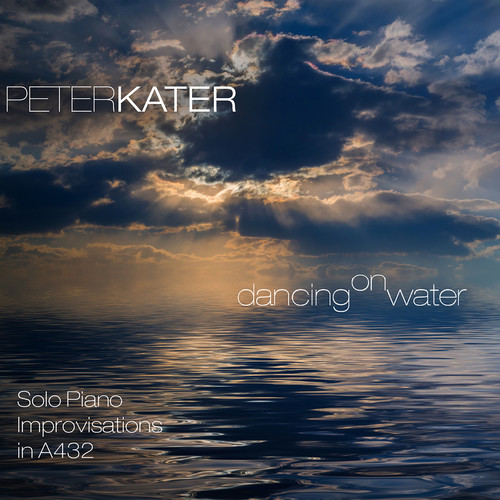 2017 release from the German-born American pianist and composer. Peter Kater has been leading innovator of contemporary instrumental music for over three decades. He's received many awards and accolades for his rich and diverse music including 12 Grammy Award nominations. A prolific composer, he's released over 60 critically acclaimed recordings and has scored the music for over 100 television and film productions. From solo piano and contemporary jazz ensembles to full orchestral works his music is heard all over the world crossing many genres from the Olympics, the Kennedy Center and Carnegie Hall to the treatment rooms of hundreds of thousands massage and healing practitioners.