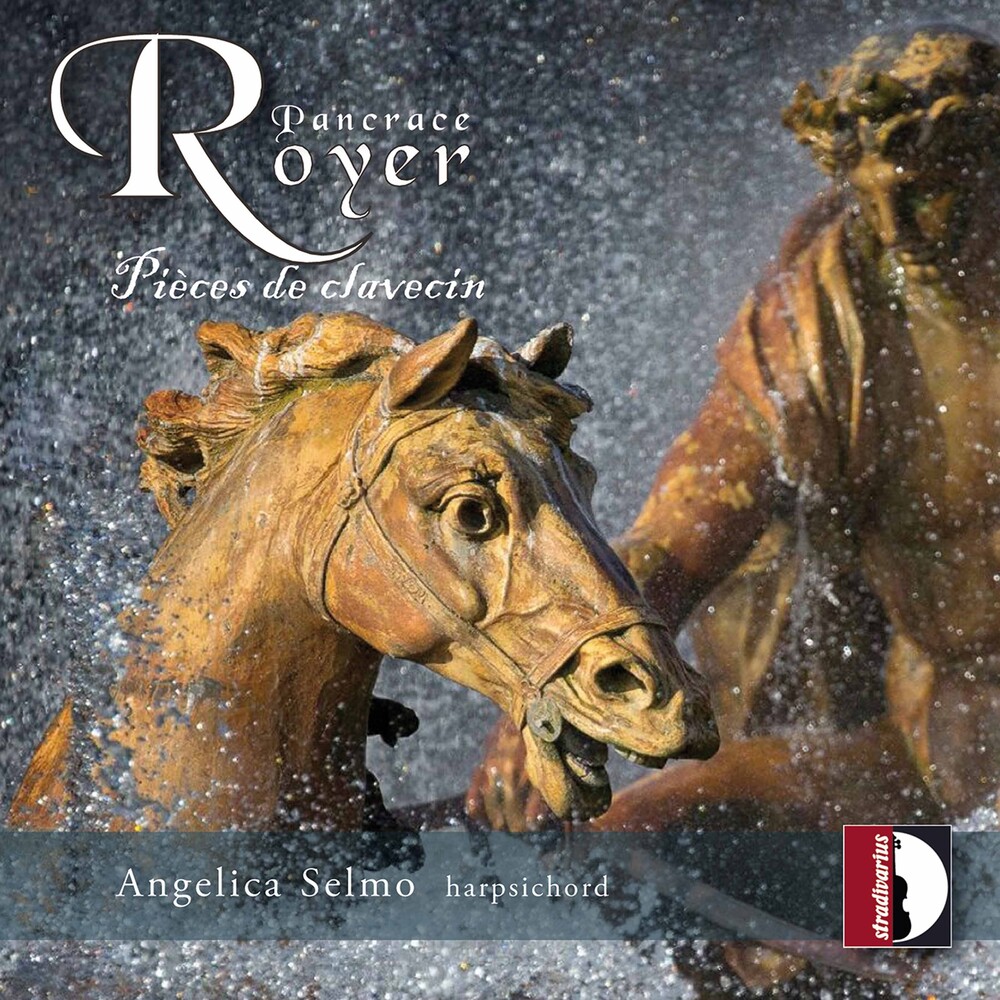 The first half of the XVIII century witnessed the triumph of the harpsichord. The 1685 generation gave a solid contribution to the development of the proceeding: this was the year when Bach, HĂ€ndel and Scarlatti were born. A remarkable generation, along with the composers of the French court such as Couperin and, in the following years, Rameau. But, in addition, other minor authors must be mentioned. While most of the anthologies quoted Fisher, Fiocco, Daquin and Balbastre, some of the minor composers have been forgotten for many decades. Nowadays such an incomplete review would not go unnoticed. Therefore, we want to start mentioning an unrevealed personality: J. N. Pancrace Royer (1705 - 1755), author of the Premier livre de piĂšces de clavecin. His name represents an unprecedented success for the fine art of the harpsichord in the first half of the XVIII century. It's mastery, fully equal to the art of Rameau, is still to be entirely recognized and appreciated. The dualism between the two authors, Royer and Rameau, is detectable at several points of their careers. Here we want to mention the Marche des Persans by Rameau, followed by the outstanding La Marche des Scythes. This is the historical background that the present work, interpreted by Angelica Selmo, wants to consolidate. The aim is to bring attention to the compositions of Royer after many years of under evaluation.
back to top