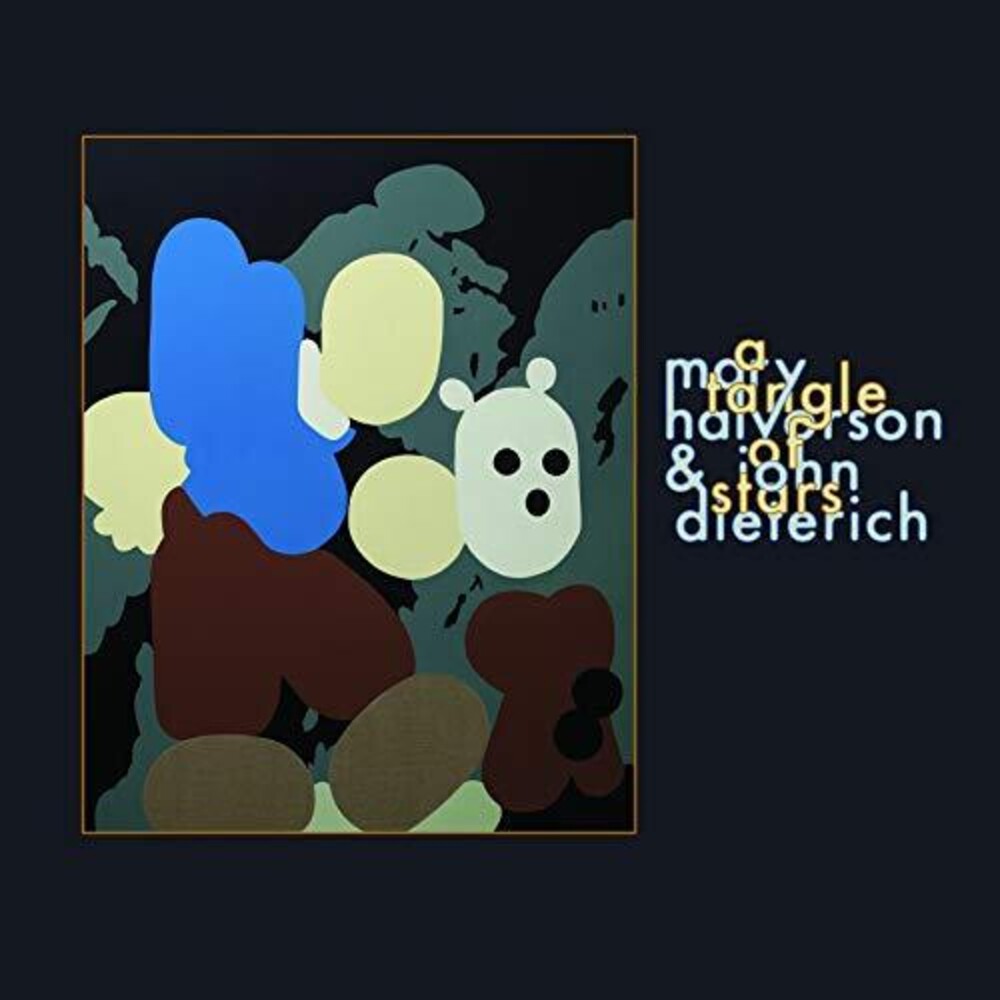 Celebrated guitarists Mary Halvorson (Code Girl) and John Dieterich (Deerhoof) announce their debut collaborative album, a tangle of stars. The album is a collection of new instrumental songs spanning experimental jazz, pop, rock, noise, and improvisation, all of which were composed, arranged, and recorded over three days at Dieterich's home studio in Albuquerque, NM. Guitarist and composer Mary Halvorson has been described as "a singular talent" (Lloyd Sachs, JazzTimes), "NYC's least-predictable improviser" (Howard Mandel, City Arts), "one of the most exciting and original guitarists in jazz-or otherwise" (Steve Dollar, Wall Street Journal), and "one of today's most formidable bandleaders" (Francis Davis, Village Voice), and in recent Downbeat Critics Polls she has been celebrated as guitarist, rising star jazz artist, and rising star composer of the year. John Dieterich is best known for his work in the band Deerhoof, of which he has been a member since 1999. His virtuosity and interest in electronic music brought a fresh sound to the band. Dieterich has appeared on numerous albums, both with Deerhoof, the Gorge Trio, and numerous other artists.
This website uses cookies to personalize content and analyse traffic in order to offer you a better experience.
I accept Learn More
back to top