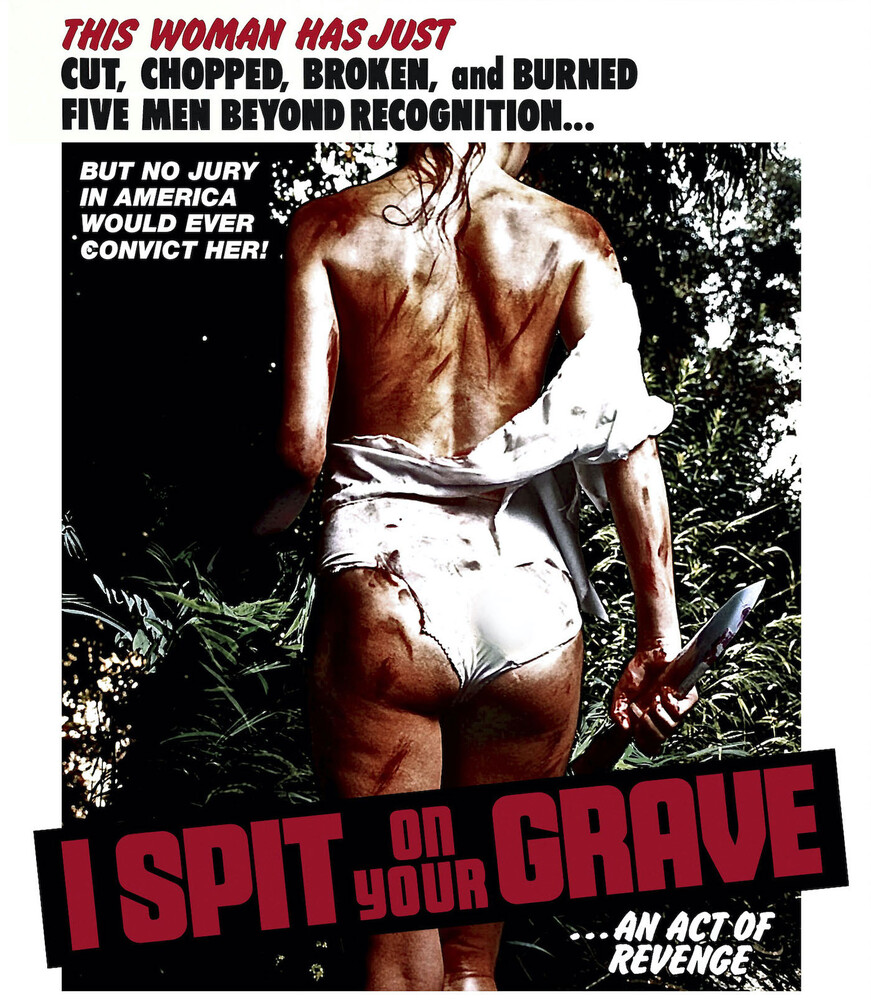 Camille Keaton (What Have You Done to Solange?, Tragic Ceremony) stars as Jennifer Hills, a young and beautiful career woman who rents a backwoods cabin to write her first novel. Attacked by a group of local lowlifes and left for dead, she devises a horrific plan to inflict revenge in some of the most unforgettable scenes ever shot on film.In 1978, one film changed the face of cinema forever. Now, four decades later, the original and notorious I SPIT ON YOUR GRAVE (aka 'Day of the Woman') is back and still refusing to be buried! In this new special edition Blu-ray, you can re-experience the phenomenon that shocked and divided the world - and influenced an entire genre and generation of filmmakers - with a new 4K HD scan and restoration of director Meir Zarchi's 35mm original camera negative and a newly restored original mono soundtrack. Also loaded with a new location featurette hosted by writer Michael Gingold, an audio commentary with writer / director Meir Zarchi and more, this Blu-ray is a must own for cinephiles around the world.
back to top