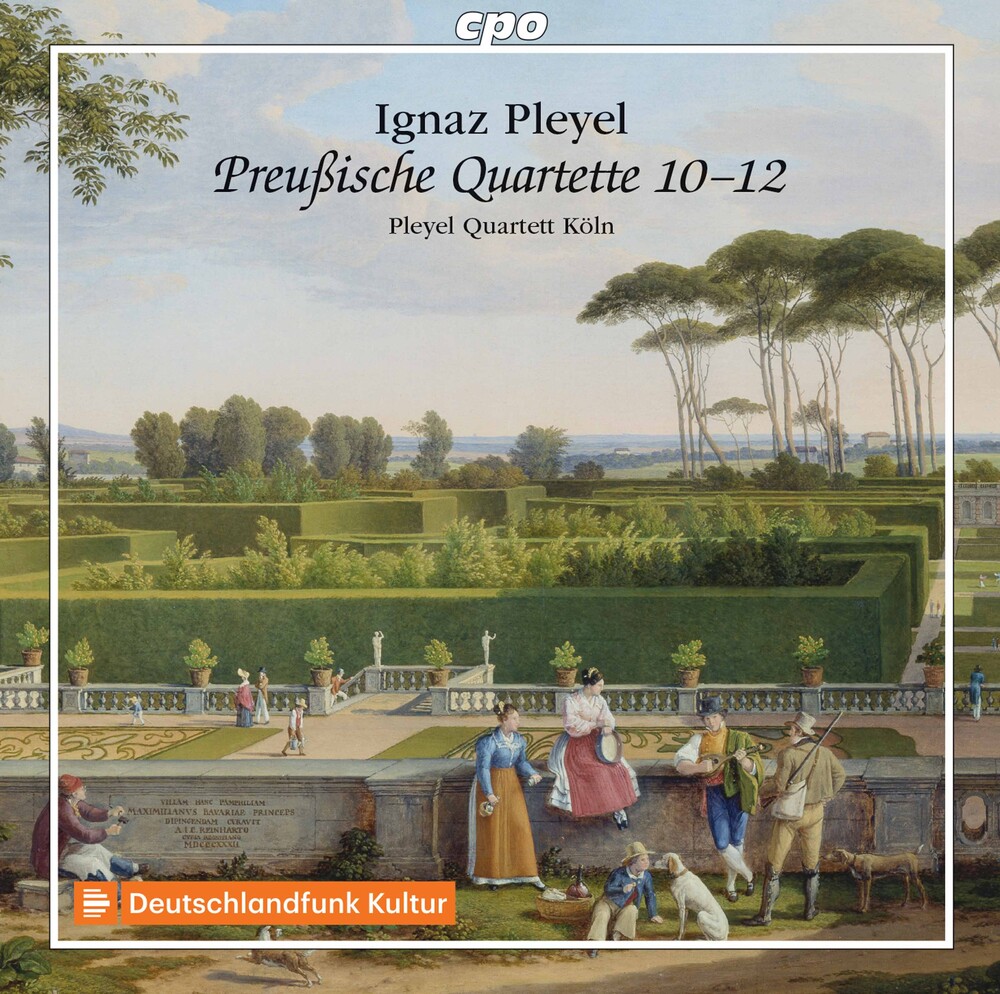 When Ignaz Pleyel concluded his work on the last of his twelve "Prussian Quartets," he had already garnered a great deal of experience as a composer of string quartets. His unmistakable musical voice had brought him countless admirers - including, not least, Wolfgang Amadeus Mozart, who enthusiastically wrote of the Quartets op. 1 in a letter to his father. The dedicatory preface suggests that Pleyel had composed all of it's pieces in Italy. He described them as "musically profound," thereby indicating that Haydn's Quartets op. 20 may have been their immediate model. The fugue movements in the Quartets Benton 328 and 330 are fascinating. Although Pleyel claimed that he had written them in the Italian style, Mozart was not fooled here: in their refined elegance he recognized the unique signature of Pleyel's teacher Joseph Haydn. Nevertheless, the pupil had succeeded in writing a brilliant series of quartets in keeping with his own ideas and combining the clarity of the Italian style with the wealth of technical imagination characterizing the Viennese style.
back to top