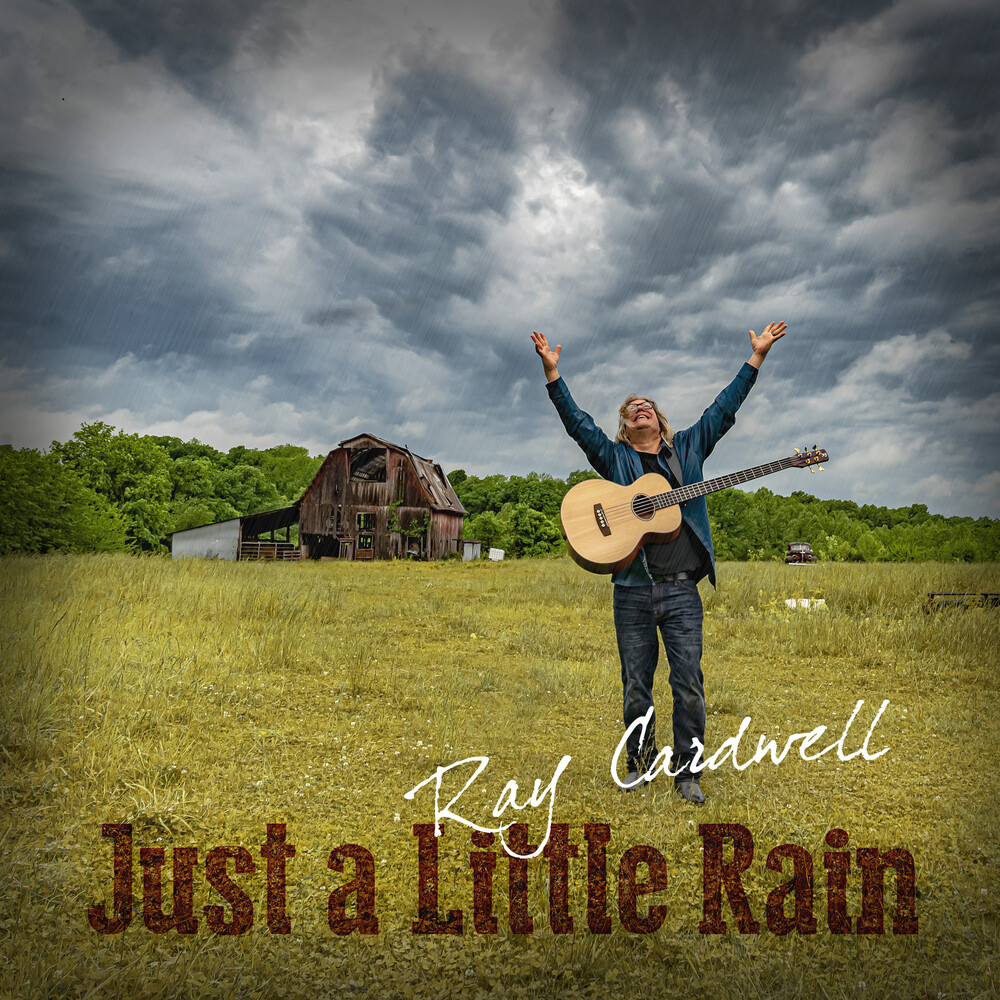 Ray Cardwell is one of the most diversely talented artists playing bluegrass/Americana music today, with a broad array of interests and influences. He grew up in a family bluegrass band, and his father, Marvin Cardwell, was a talented multi-instrumentalist as well as a collector of vintage instruments. The senior Cardwell fronted one of the first live music shows in Branson, MO at Jesse James Confusion Hill in the 1960s as "Marvin Cardwell and the Country Boys." The group played a combination of traditional country music and bluegrass, performing at county fairs, town festivals, coon hunts, church events, and they even had their own live radio show every Saturday afternoon based in Aurora, MO.Rays return to bluegrass came when Producer/guitarist Pat Flynn heard a demo of his originals. After meeting with Pat, Ray decided that it was time to return to his roots. His Debut CD Tennessee Moon on Pinecastle Records was received with high praise with 10 songs charting on Bluegrass, Americana and Folk Charts. His newest single "Time to Drive" debuted at #1 on the Bluegrass Today's Grassicana Chart and remained on the chart for 37 consecutive weeks. Angels We Have Heard On High" was released on Pinecastle Records Artist CD "A Very Acoustic Christmas" Made it on Bluegrass Today's Bluegrass Weekly (#2) and Bluegrass Today's Gospel Chart (#3) as well. Time To Drive was the first single release from Ray's upcoming CD Stand On My Own which was released on May 24th 2019 "Time To Drive" debuted at #1 on Bluegrass Today's Grassicana Chart. It remained on the charts top 15 for 6 months. "Alright" debuted at #1 on the Grassicana Charts and "Hurricane Rain at #2 Before it made it's way to #1