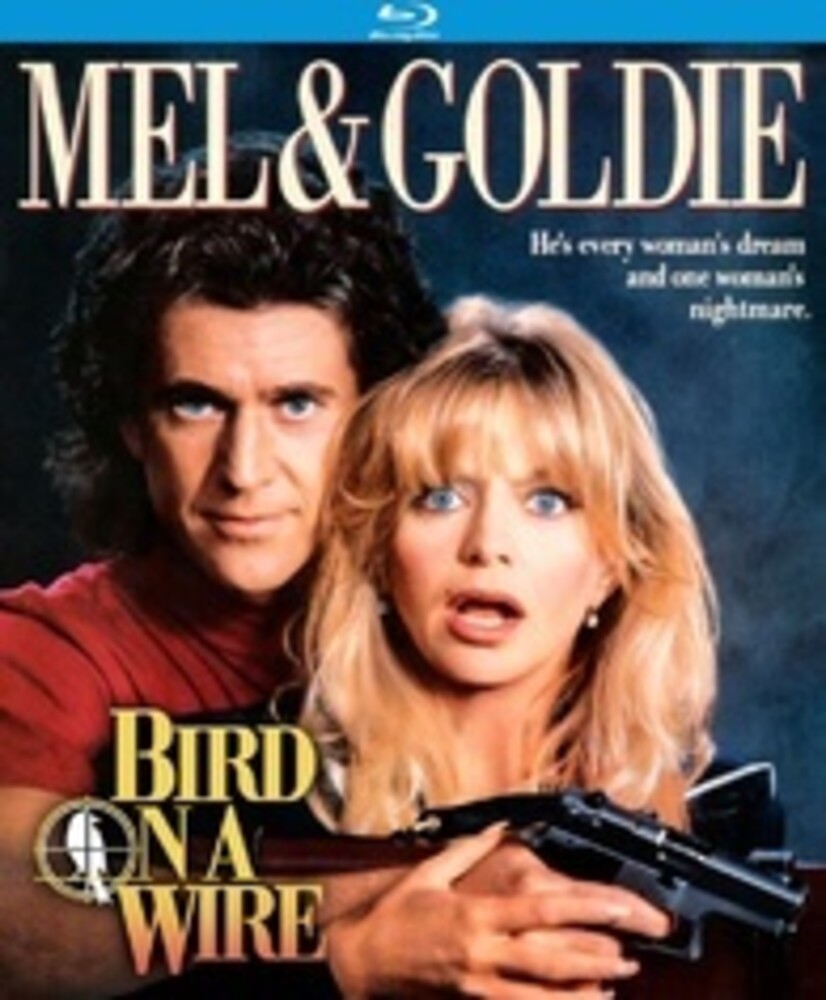 Mel Gibson and Goldie Hawn star in this hair-raising and hilarious action-comedy, about Rick Jarmin (Gibson), a former drug dealer who rats on a federal agent-turned-pusher (David Carradine). He's been given a new identity courtesy of the Witness Protection Program, but Rick's enemies are catching up to him fast. Fate puts him next to former flame Marianne (Hawn), a spunky New York attorney who joins him on a cross-country chase to outwit the bad guys. With Bill Duke. 110 min. Widescreen; Soundtrack: English; Subtitles: English; audio commentary; theatrical trailer.
back to top