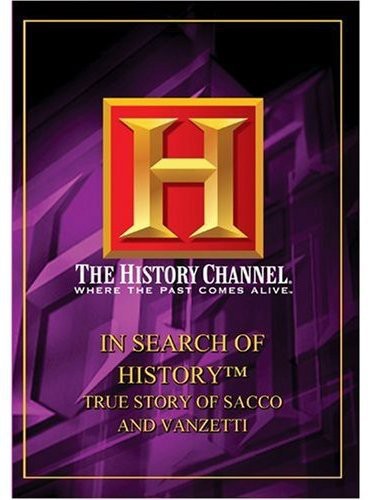 This program is a full account of the spectacular double-murder trial that resulted in the execution of two Italian immigrants, Nicola Sacco and Bartolomeo Vanzetti, despite a jailhouse confession by another man. Arrested in Massachusetts in 1920, Sacco and Vanzetti were thought by some to have been picked up because of their anarchist views. Their trial sparked demonstrations around the world; newspapers went wild. In 1925, another prisoner confessed to the murders-yet Sacco and Vanzetti were executed still in April 1927. The debate continued for decades: Was this a case of false identification or really a political trial? Did Massachusetts put two innocent men to death?
back to top