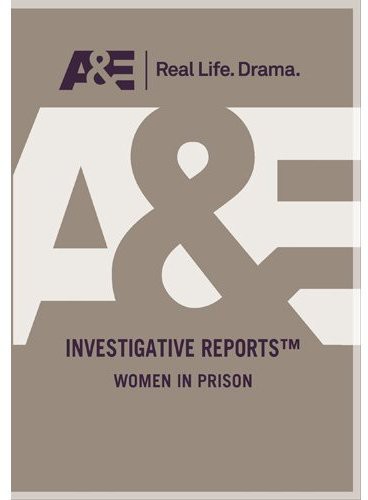 For years, they were a tiny fraction of America's prison population. But now, the number of women behind bars is growing substantially, and the penal system is ill-equipped to deal with them. Go inside some of America's most troubled jails for a firsthand look at WOMEN IN PRISON. Within any prison's walls, daily life among gangbangers and drugs causes fear and anxiety. But for female convicts, there is the added pain of days spent worrying about their children. Many female prisoners are single parents whose children are cast into the abuse-ridden child-welfare system when they are incarcerated. Interviews with inmates, prison officials and psychologists highlight the many shortcomings of the current system and point to the changes that must be made as more and more women are sentenced to jail time. Meet activists who are campaigning for prison reform, and repeat offenders who exemplify the worst effects of the reality of WOMEN IN PRISON. It's a revealing look at a little-known aspect of the justice system.
back to top