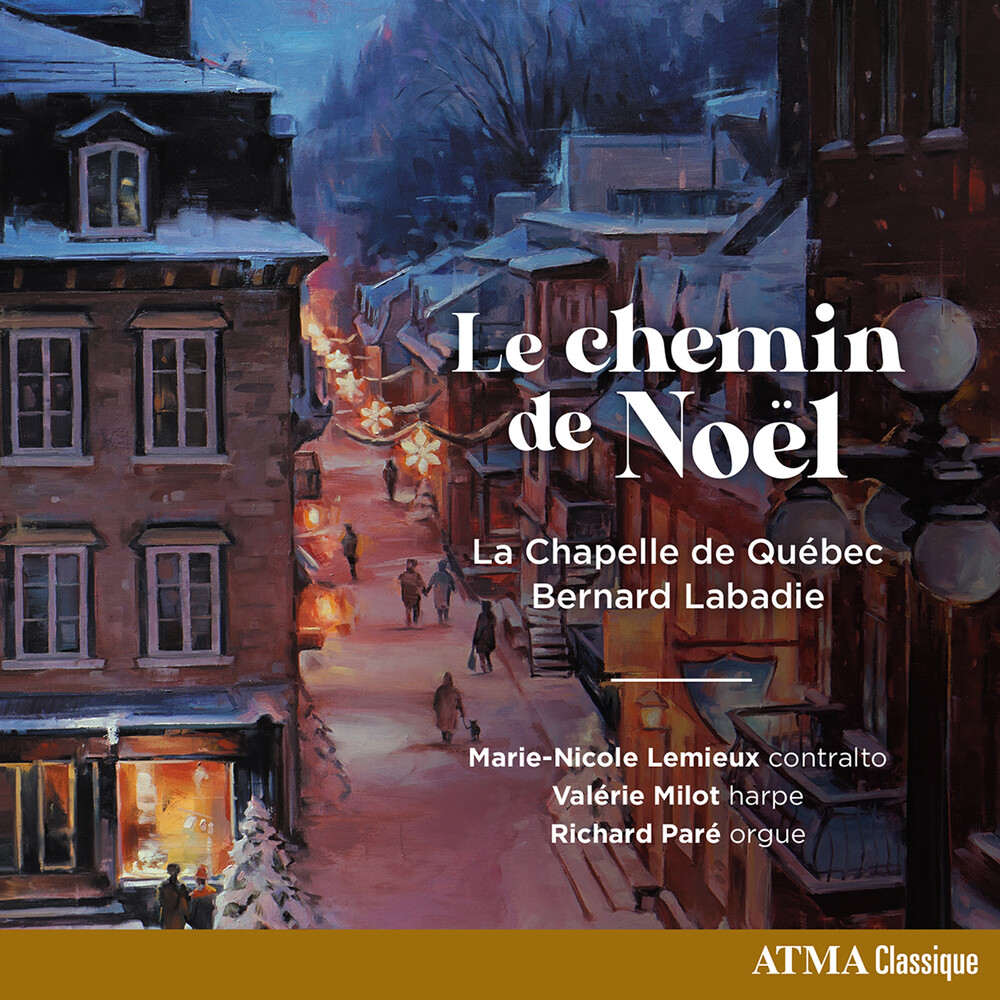 For Bernard Labadie, "Le Chemin de Noël" is the realization of a great dream inspired by the tradition of the annual Christmas concerts at the Chapel of King's College in Cambridge, England. Named after the beloved annual concerts that Labadie has conducted in Quebec since 2016, "Le Chemin de Noel" is the conductor's deeply personal reflection on the meaning on Christmas. This musical, spiritual, and poetic itinerary unfolds through traditional Nativity hymns that Labadie has carefully selected over the years. The sacred and secular repertoire is sung by La Chapelle de Québec, with the participation of contralto Marie-Nicole Lemieux, harpist Valérie Milot, and organist Richard Paré. The program also includes the canticle Mais où sont les neiges?, a creation by François Dompierre on a text by Denys Arcand.
back to top