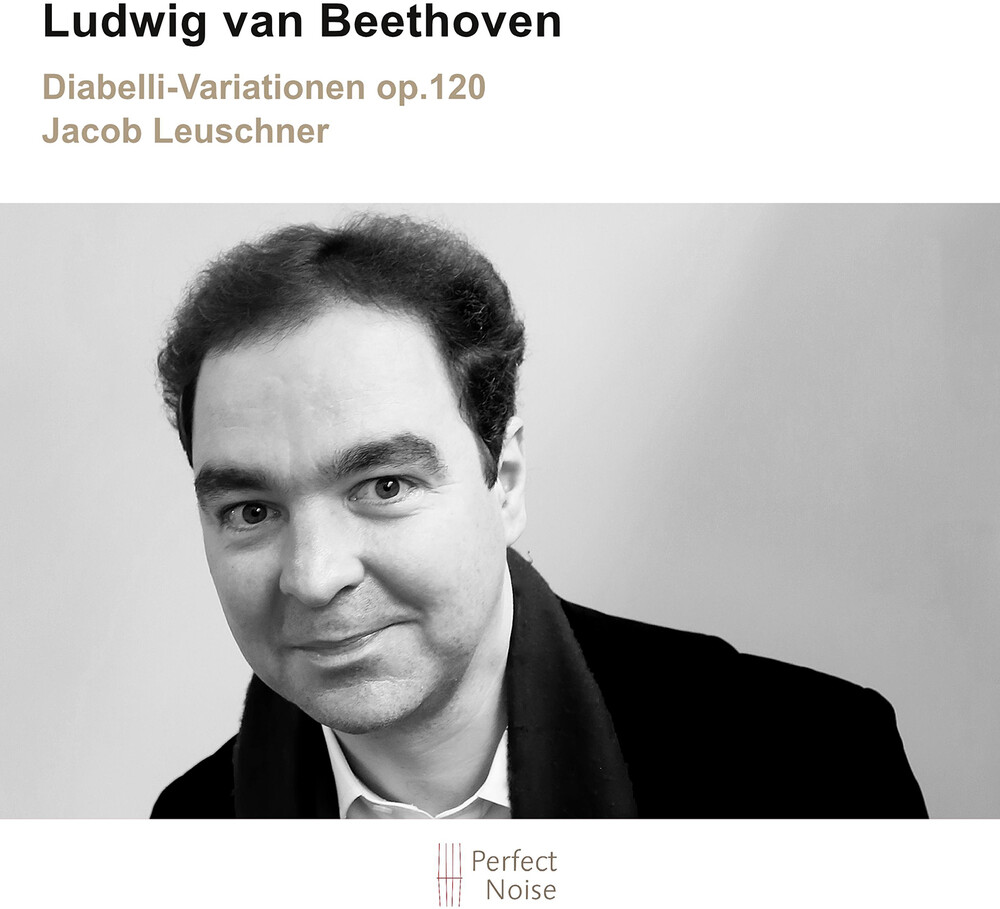 Even today, exactly two hundred years after the beginning of their creation, the "Diabelli Variations" still have a reputation among many concertgoers and organizers as being 'awkward' or 'unwieldly' and, in any case, difficult to understand. Jacob Leuschner proves the opposite. Indeed, it is not an immediately accessible piece, let alone one that ingratiates itself the first time you hear it; like most of Beethoven's later works, it requires intense, concentrated engagement before it reveals it's complex beauty. Jacob Leuschner, born 1974 in Freiburg, studied with Helmut Barth and Michel Béroff in Freiburg as well as Konrad Elser in Luebeck. Numerous prizes and distinctions at important piano competitions attest to his artistic ranking: Beethoven (Vienna), German Music Competition and German University Competition, Leeds, Rina Sala Gallo (Monza), Mozart (Salzburg), Schubert (Dortmund) and Viotti (Vercelli). Since 1989 concert trips have led him to China, most European countries, Japan and USA. Jacob Leuschner has made many radio and TV productions as well as several recordings. In 1997 he founded with his year-long duo partner Angela Schwartz (cello) and violinist Alexander van Wijnkoop the Ariadne Trio Basel; furthermore, Jacob Leuschner is among other things duo partner of cellist Sebastian Klinger and clarinetist Clemens Trautmann. With those last named, he founded in 2003 the Feuerbach Trio. In 2008, Jacob Leuschner was appointed professor at the Music University Cologne.