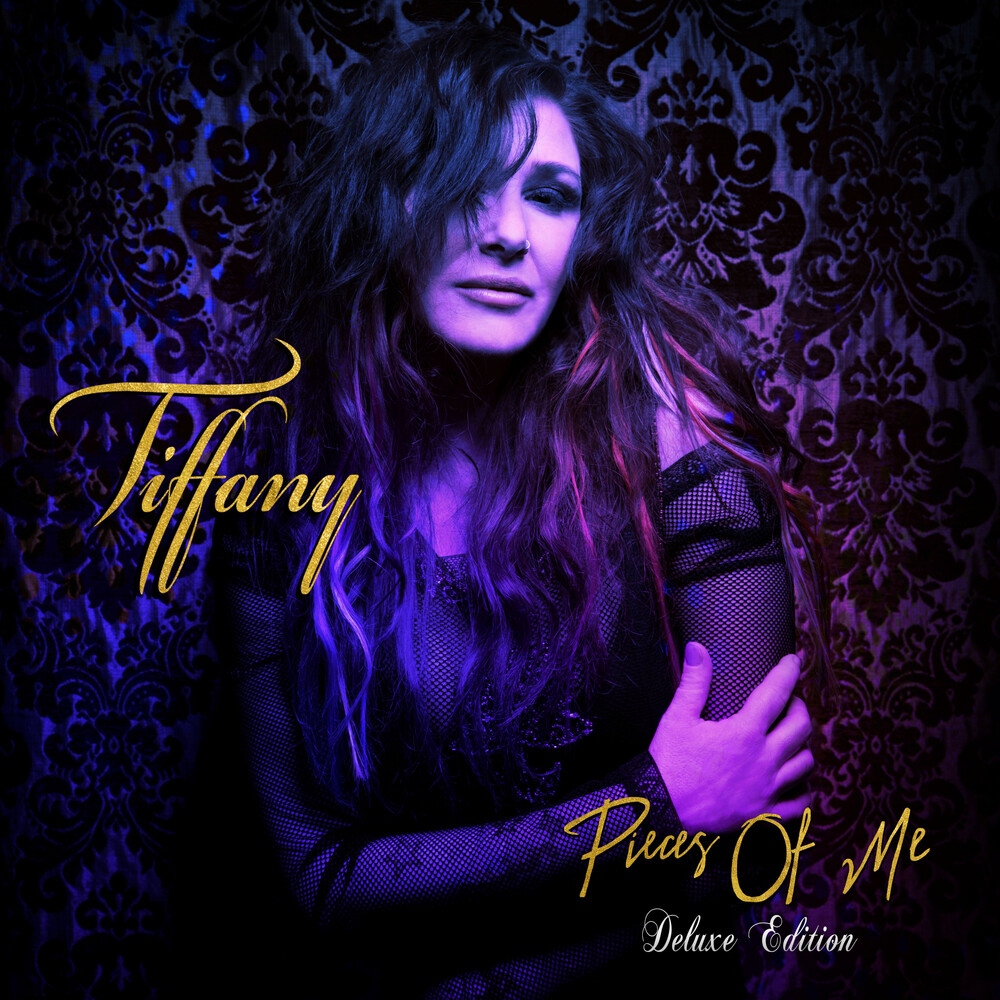 For fans of Tiffany, 80's Music and Pop! Legendary pop star and 80's icon, Tiffany, is best known for the #1 Billboard hit, "I Think We're Alone Now", which recently garnered a whopping 100 million streams on Spotify. At the start of her career, Tiffany earned two U.S. #1 hit singles with the aforementioned "I Think We're Alone Now", as well as the ballad, "Could've Been," and also set a record as the youngest female artist to top the Billboard charts with her debut album "Tiffany". Over the course of her three-decade career, Tiffany has sold over 15 million records. Tiffany isn't afraid to take risks. 2019's Pieces of Me was a step away from what her fans might expect, but one that won't disappoint. Fusing elements of rock and pop, the album shines a spotlight on Tiffany's vocals, songwriting and producing skills, while still showcasing her trademark tendency for big radio friendly choruses. After two massively successful albums and world tours, at age 21 her priorities shifted. She gave birth to her son Elijah and wanted to raise him out of the spotlight, but she never stopped writing music. Pieces of Me was recorded across numerous locations, including Nashville, LA and London and brought Tiffany together with an array of hugely talented and experienced musicians for what she calls "the most organic musical experience of her career." This "Deluxe Edition" includes unplugged versions of "King of Lies", "Starting Over", and "Worlds Away". Re-Mastered and Re-packaged with new photos. This is a must have for Tiffany fans!
back to top