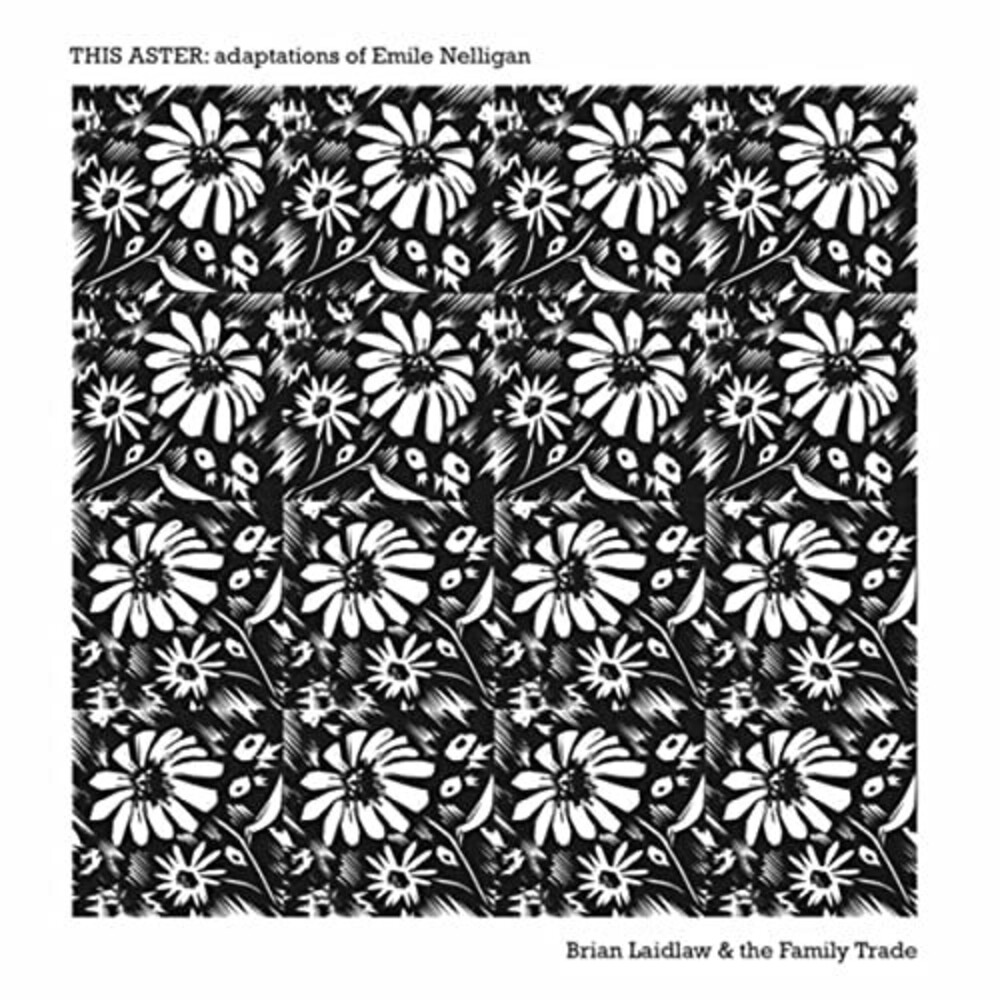 This Aster is a suite of songs based on poems by the French-Canadian poet Emile Nelligan. Nelligan was born in 1879; published his first poems at sixteen, and was heralded as a rising star of Canadian literature. The poet produced his entire oeuvre by the age of nineteen, and was then, committed to a mental hospital where he remained for the rest of his life, and never wrote again. A century later, poet-songwriter Brian Laidlaw was offered a Hinge Artist Residency to live and work for a stretch of several weeks, translating Nelligan's poems from French into English, and then setting the texts to music. Working with his chamber-folk ensemble The Family Trade, the resulting tracks are an attempt to capture in English-language music the stirring effects in the original French-language poetry. This Aster is a soundscape of ghosts and snowfall, love and loss, and the golden rattle of falling leaves.
back to top