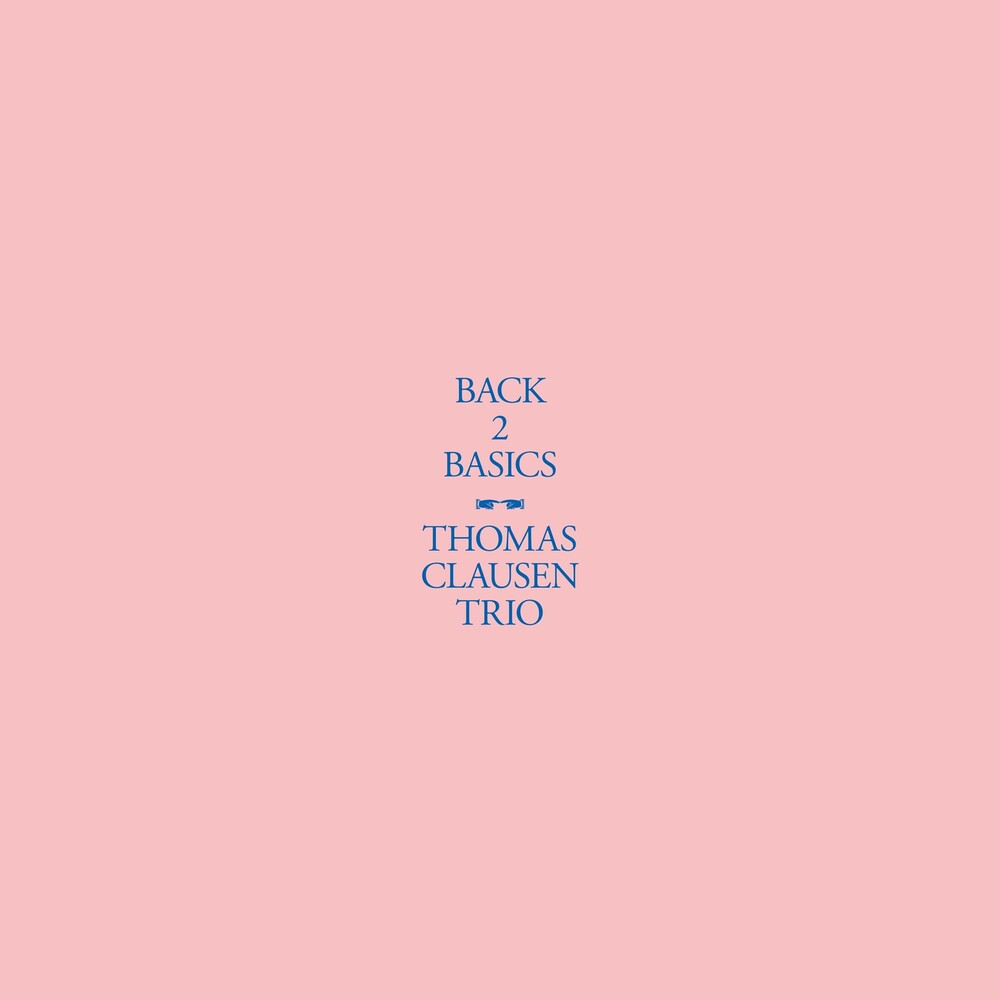 The now 72-year old pianist Thomas Clausen is not a new character in the story of Danish jazz, He's been a key contributor and participant in it's developnent since his arrival on the scene in the early 1970s as a fresh faced 20-something. In the decades since he has been a member of a number of important bands and has spread his wings as a composer, working with everything from big bands to choirs, as well as chamber and theatre music. Thomas Clausen's Trio is a living, evolving entity in Danish jazz. In it's first iteration with Niels Henning Orsted Petersen and Aage Tanggaard in the 1980s, the young pianist established himself as a true Great Dane. Since then most of the leading Danish rhythm sections have done time in one or more of his ever changing trios. In 2006 he formed his fourth, and current, trio with bassist Thomas Fonnesbaek and drummer Karsten Bagge. It was that same year that the trio would record Back To Basics, an acclaimed album celebrating the legacy of the classics jazz piano trio, with a repertoire of jazz standards. Now, 15 years later, Clausen gives us Back 2 Basics with the same swinging crew whose collective identity has become even more luminous, clarified and mature as they survived and thrived through the performances in the interim. This recording was made during a period of pandemic closures - all first takes, where spontaneity was prioritized over perfection on a recording that adhered to a set of dogmatic rules and where intimacy and closeness have been appropriately captured.