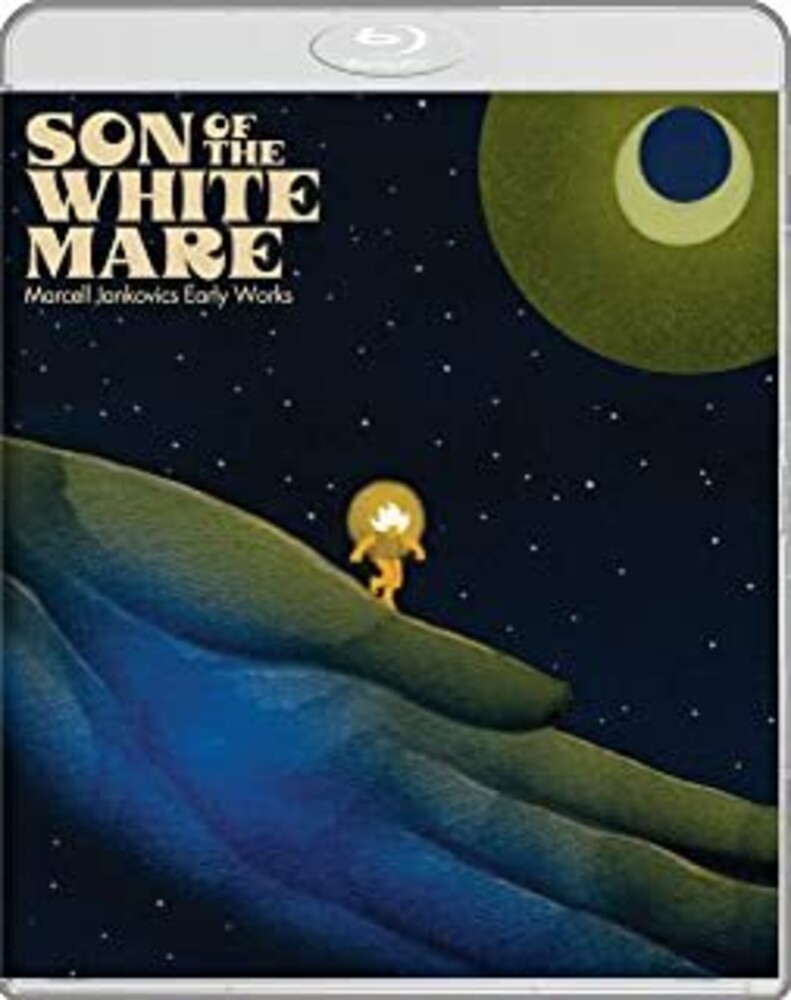 Legendary Hungarian animator Marcell Jankovics created a definitive masterpiece of world cinema with this psychedelic adaptation of Hungarian fairy tales. Traversing an otherworldly canvas, SON OF THE WHITE MARE follows mythic folk heroes Treeshaker, Stonecrumbler, and Irontemperer as they descend into the perilous Underworld on an epic quest to battle the forces of ancient evil and save the cosmos. By turns astonishing and meditative, this kaleidoscopic medley of path-breaking animation styles is given it's first-ever U.S. release here in a new 4K director-approved restoration. Rounding out this collection is a comprehensive survey of Marcell Jankovics famed early work including a new restoration of JANOS VITĂ‰Z, the first Hungarian animated feature film, and three landmark short films
back to top