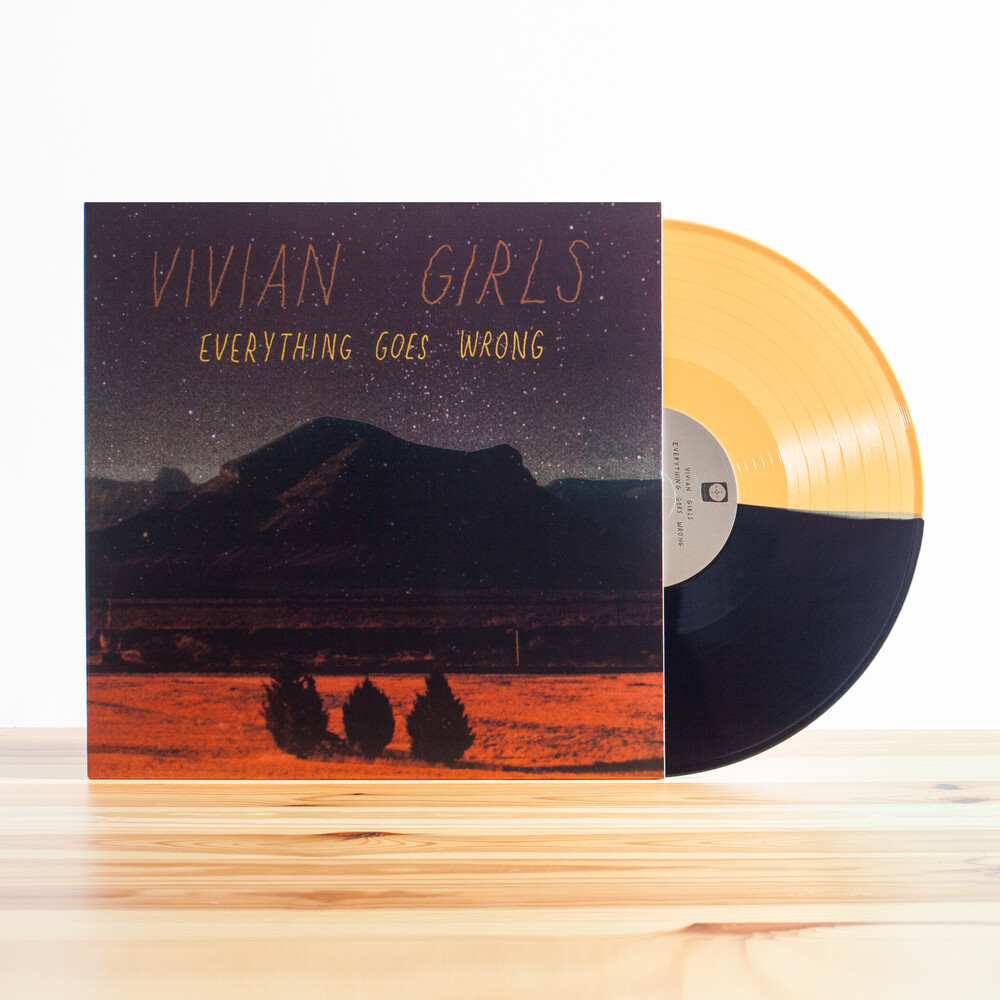 Limited 180gm colored vinyl LP pressing, includes digital download. Issued exactly one year after their self-titled debut, Vivian Girls' sophomore album Everything Goes Wrong (2009) is longer than the 22-minutes their first outing clocked in at, with the band having taken their time and recorded it in six days - rather than the three their debut took - though many of the songs were still recorded in single takes. Whilst the swirling noise Brooklynites once again captured their raw, fun edge - as the influence of '60s girl groups, The Ramones as well as surf and indie pop, still ring true, Everything Goes Wrong is without a doubt a darker, moodier album than it's predecessor. Vivian Girls' long out-of-print second album is available once again on colored 180g vinyl LP coinciding with the release of the band's new full-length, Memory.