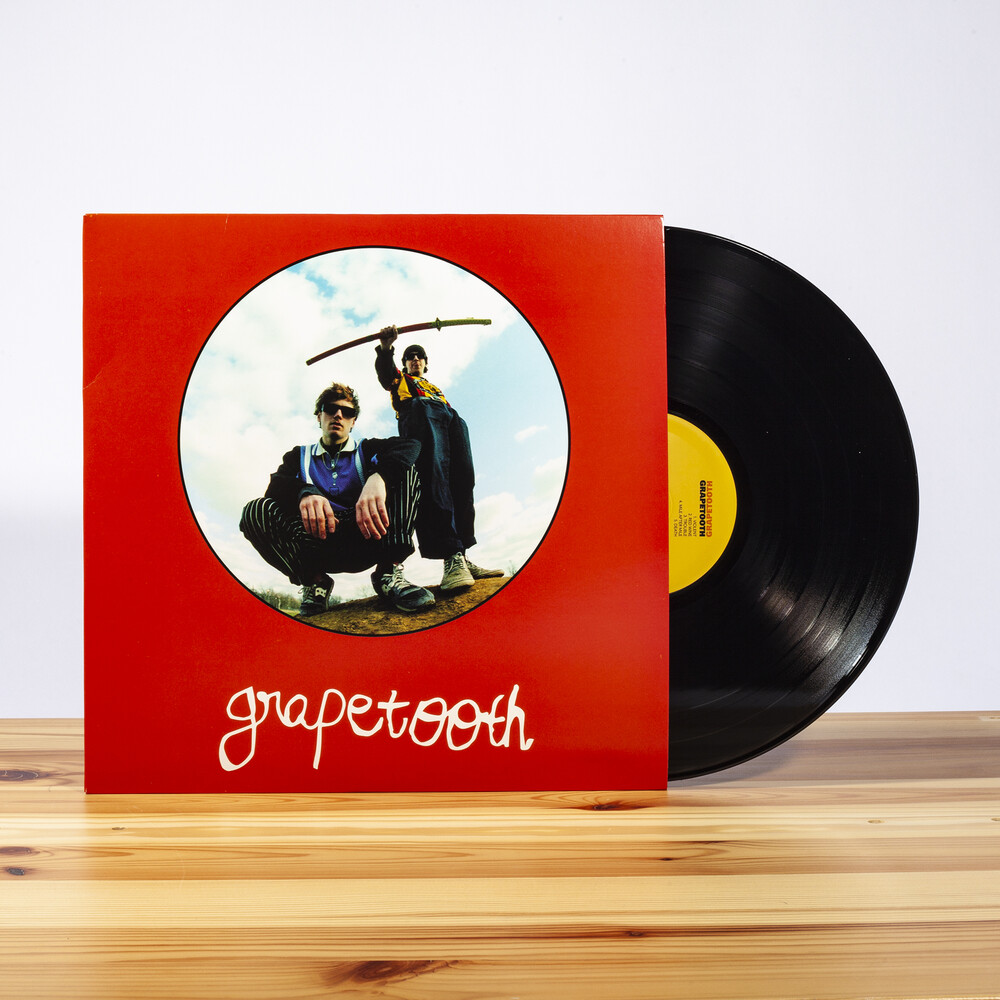 Limited 180gm colored vinyl LP pressing. Concocting a freshly strange blend of synth pop and damaged folk music, Grapetooth is a band from Chicago, IL that consists of Chris Bailoni and Clay Frankel. The two don't remember clearly how they met, but Frankel, home from tour with garage rock outfit Twin Peaks, began dropping in at Bailoni's residence in the winter of 2015. The two began writing spontaneous songs in Bailoni's synth-laden bedroom studio, which had long stood as the base of operations for his own wonderfully weird solo and producer work as Home-Sick. The album captured a feeling the duo happily felt was somewhere between the doomy disco of 80's new wave and the woozy laments of artists like Arthur Russell and Jeff Cowell. It contains songs about death and love and the movie Badlands and more than a few songs about wine.