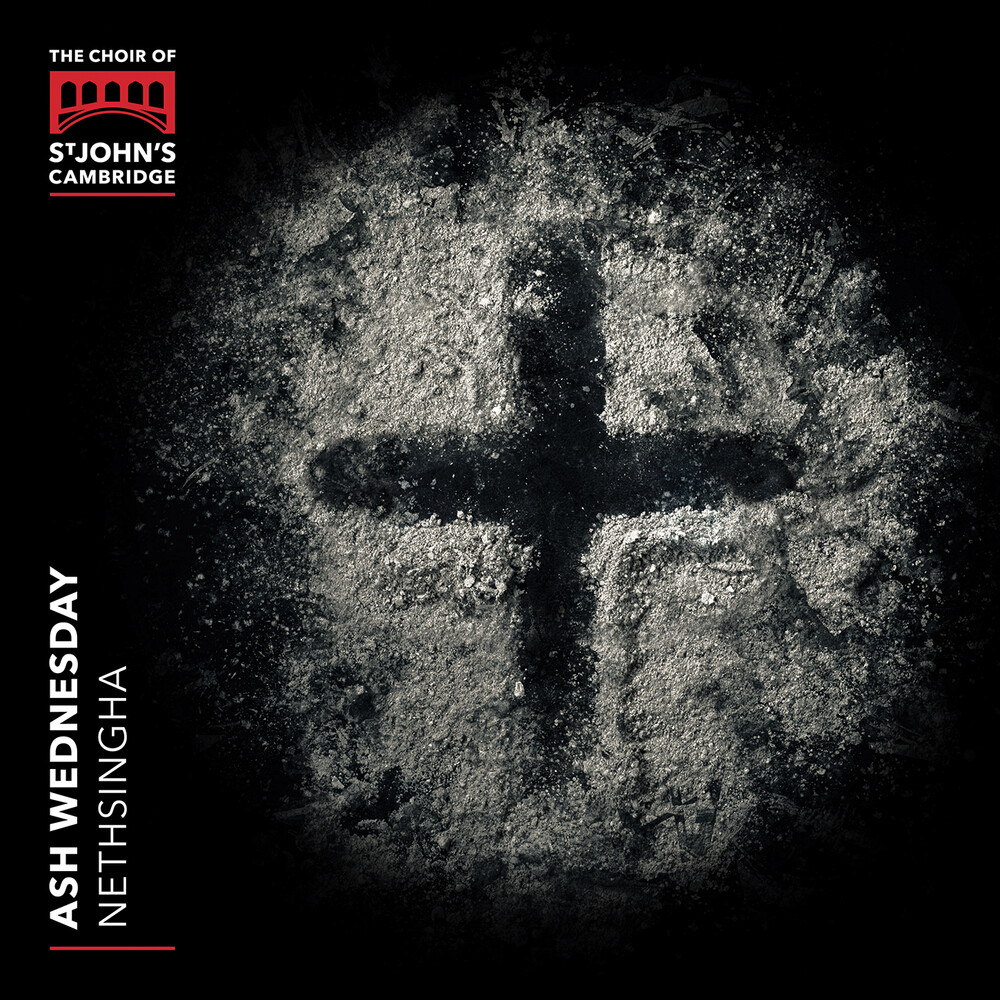 Ash Wednesday marks the start of Lent, the forty-day period of fasting and penitence which precedes Easter. Ashes are placed on worshippers' foreheads in the shape of a cross, as a sign of repentance. Evensong on this day has been an especially important service in the liturgical year at St John's; the BBC started transmitting it live in 1972. For several decades the service was broadcast annually; more recently it has been biennial. 2019 was a live broadcast year, however the recording on this release uses our own microphones, permanently installed in St John's College Chapel for webcasting, rather than those of the BBC. This recording will be released around the same time that the Dean of St John's, Mark Oakley, releases a book on George Herbert's poems, called My Sour Sweet Days. The book and the recording go well in tandem, as in the Deans first sermon at St. John's, he said "I believe that when we walk here (The Chapel), we walk into a poem. The liturgy is poetry in motion, and we sometimes fail to understand it's density of suggestion, the eavesdropping on the soul, the sensitive state of consciousness that it's poetry can prompt." Joby's audio visual collective Powerplant - where the worlds of minimalism and electronica collide - has released albums on Signum and Nonclassical featuring music by Steve Reich, Gabriel Prokofiev, Graham Fitkin and Max de Wardener.