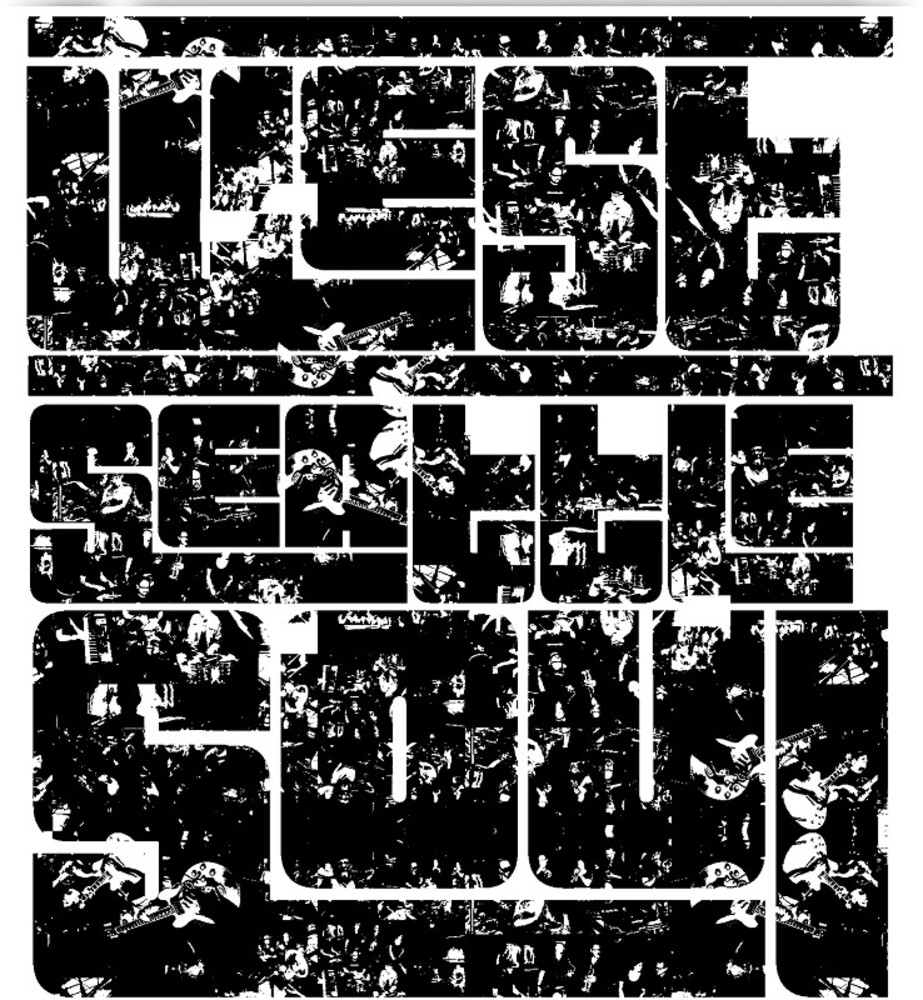 West Seattle Soul is an oozing collaboration of 13-15 Seattle hot shots crammed into a raw, close quarters performance that is blatant and obscure. It's an accidentally defying, thoroughly enjoyable, relapse of Seattle funk. The group has spent the last two years honing their chops at a residency at West Seattle's Parliament Tavern. When writing original music, this outfit goes by the name "The Pulsations" as presented on the B-Side of this Juicy slice of Seattle Side A: "Soul Makossa" West Seattle Soul put an afro-soul twist on Manu Dibango's pioneering afro-disco hit "Soul Makossa." Their arrangement boasts bubbling clavinet, a tenacious horn section, and energetic vocal chants reminiscent of the original with a modern, underground dance music twist. Side B: "Black River Crisis" Forming an Artist for all original music The Pulsations summon the deep pocket in "Black River Crisis." Spurred from a group writing session, the drum and bass groove pave the way for interlocking guitar parts and a topsy-turvy horn line. The group found inspiration in the cataclysmic nature of the Black River that fed Lake Washington in the Seattle area. The river was inadvertently drained when a canal was constructed from the Puget Sound to Lake Washington. The dried-up river caused a catastrophic loss of a resource that affected local farmers, the salmon population, and Native tribes who still lived alongside the river. It beckons the reality of the inevitable briefness in all facets of life and thusly, "you gotta dig it while it's happening."