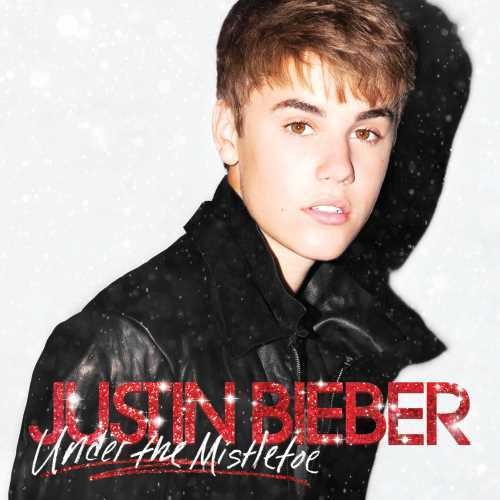 Under The Mistletoe
Artist: Justin Bieber
Format: Vinyl
New: Not in stock
Wish

Limited vinyl LP pressing. 2011 holiday release from the global teen pop phenomenon. The album is a seasonal mix of traditional Christmas standards and newly penned holiday music largely co-written by Justin Bieber. Includes 'All I Want For Christmas Is You' (a duet with Mariah Carey), 'Fa La La' (featuring Boyz II Men), 'The Christmas Song' (featuring Usher) and much more. The album debuted at #1 on the US Billboard 200, shipping 210,000 units during it's opening week. Under the Mistletoe is Justin Bieber's third number-one album, third platinum selling album, and it was the first Christmas album by a male artist to debut at #1. The album also debuted within the top 10 in Spain, Australia, Norway, and the Netherlands.