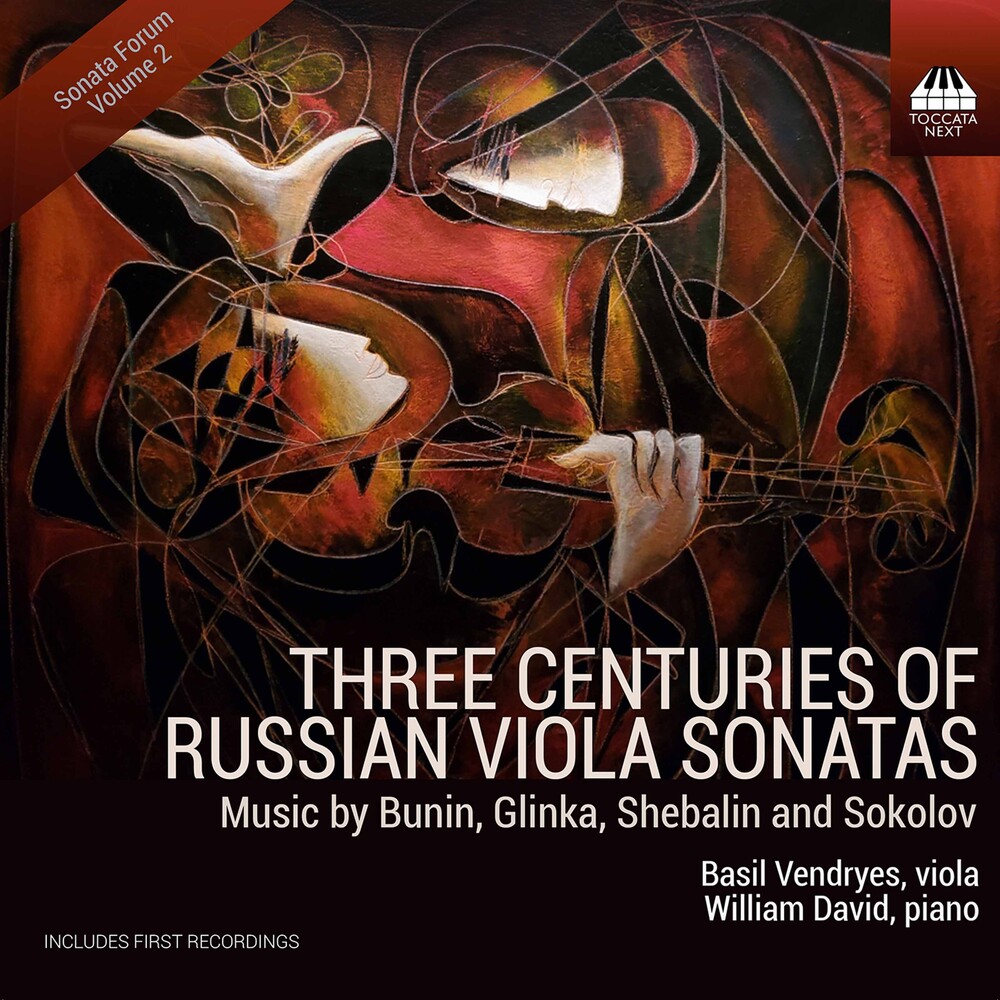 The Russian viola sonata is a rare bird, not least because the instrument itself was frowned upon by the Soviet authorities, and as a result Russian music for the viola has a rather patchy history. It begins in earnest in 1931, when the 1825 Sonata by Mikhail Glinka, 'the father of Russian music', was reconstructed from his sketches by Vadim Borisovsky, 'the father of the Russian viola'. Thereafter, musicians and composers worked together to expand the repertoire. The relationship between the composer Revol Bunin and the violist Rudolf Barshai resulted in a sonata of 1955 which deserves wider currency. Although half a century apart, the Shebalin and Sokolov sonatas have something unusual in common: both were created as part of a tryptich, alongside sonatas for violin and cello. All four composers knew how to make the viola sing - though this lyricism is often animated by moments of drama and excitement.