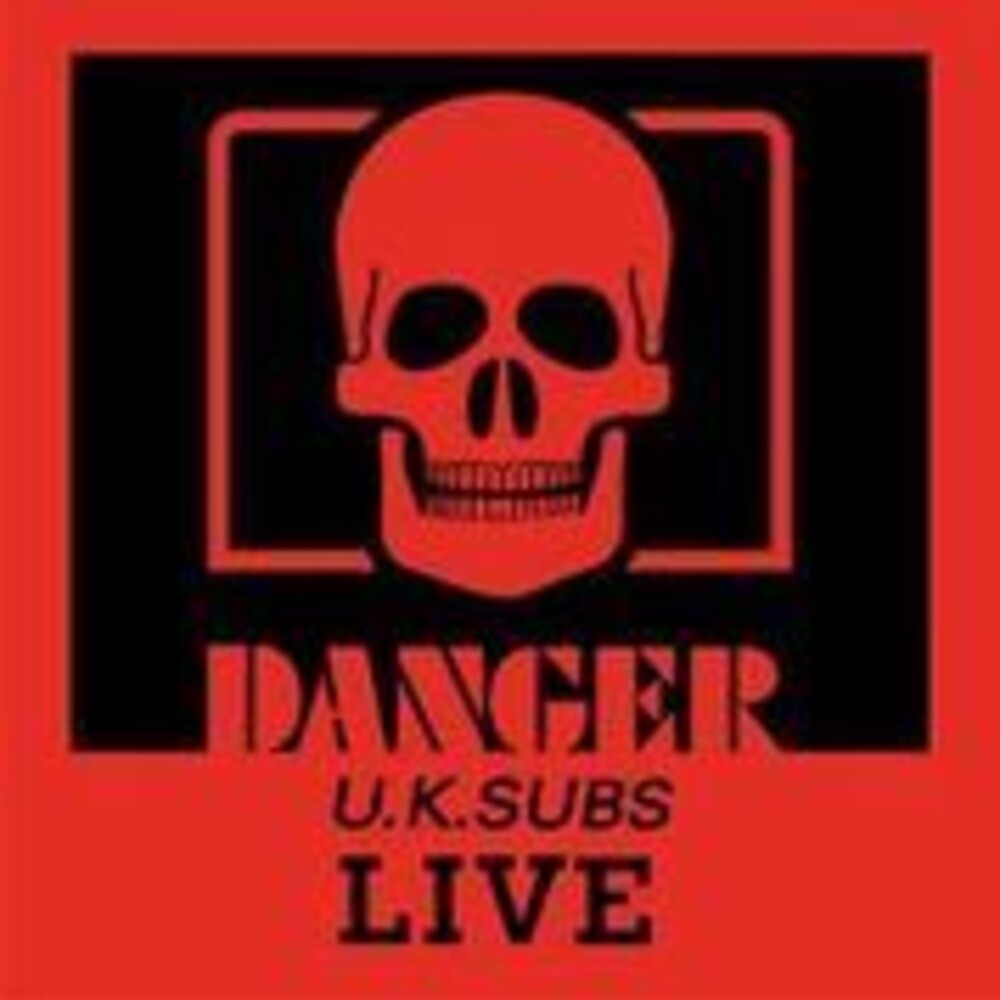 Live album originally released only on cassette recorded at the time of their 'Diminished Responsibilities' album circa 1981  Remastered by the band for this 40th anniversary re-issue on CD  Recorded in London at the legendary Gossips Club with original members Charlie Harper and Nicky Garratt, joined by new arrivals Alvin Gibbs and Steve Roberts. Featuring their raunchy single hits 'CID', 'Warhead', 'Teenage' 'Tomorrow's Girls', 'Party In Paris', 'Countdown' and a host of live favourites The UK Subs emerged from the scene at The Roxy in London in 1977, inspired by the likes of The Damned they took on a more abrasive edge, and by the early '80s boasted a chunky sub-metal pre-hardcore sound
back to top