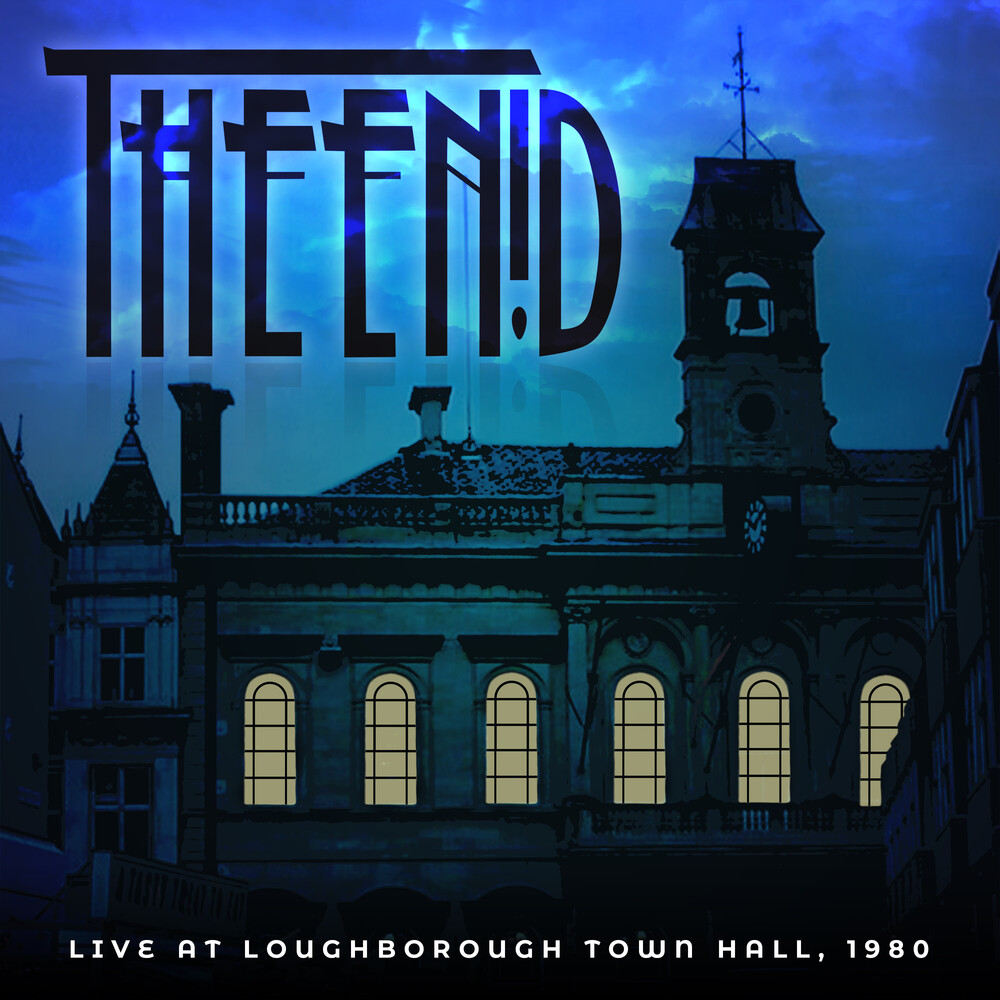 Live archive release. British group The Enid was formed around the founder/keyboardist Robert John Godfrey (Barclay James Harvest) and his fellow founder members, guitarists Stephen Stewart and Francis Lickerish in 1973. Almost like a combination of classical and rock, the band combined vast orchestral movements, exclusively classical instrumentation, rigorous construction completely well-written and romantic rock music led by composer Robert John Godfrey. For the most part the albums have some orchestrated sound, all created using the standard guitars, basses, keyboards and drums. The Enid are probably the top of the symphonic tradition. The only band on the planet to have successfully fused rock-based music with the power, dynamics and scale of symphonic classical music. They are the absolute masters of their art and their achievements over more than twenty years of creative work set them apart from everything else which calls itself progressive.