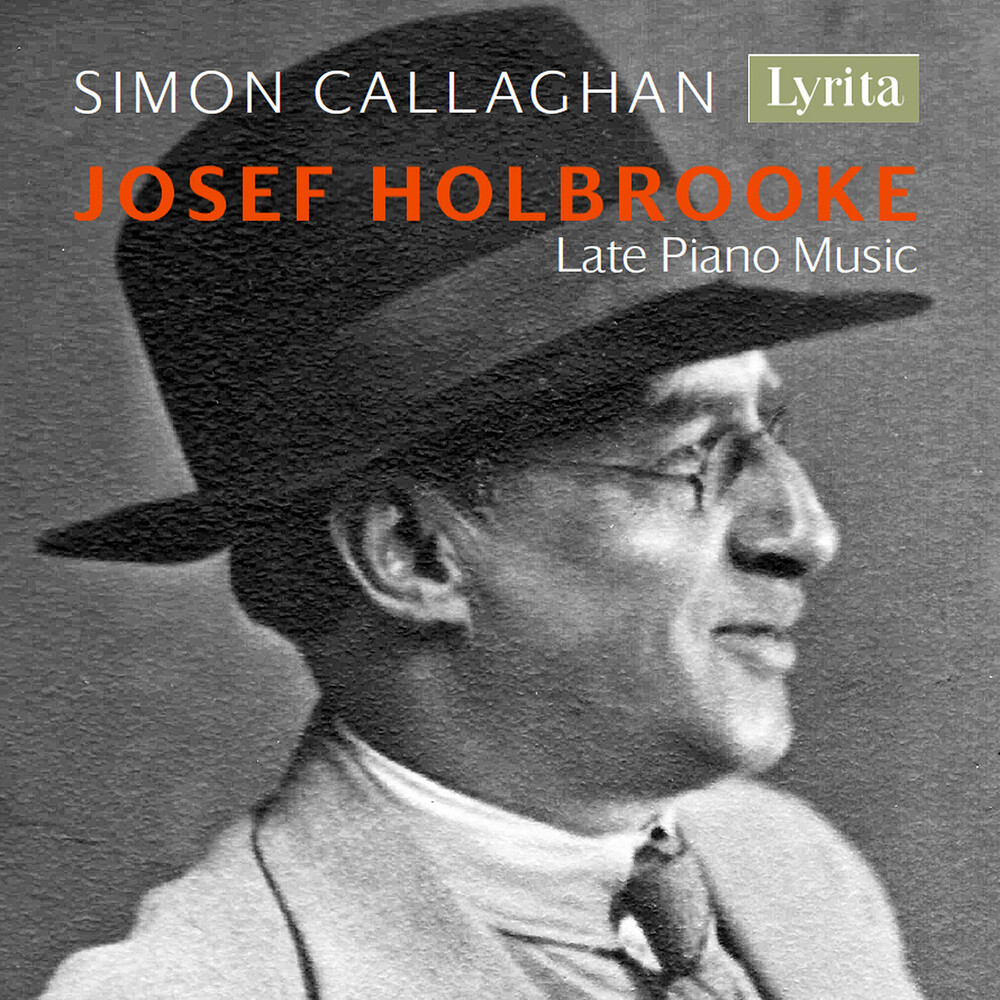 The music on this album dates from the composer's later years, and are largely based on themes from his earlier successes. The inspiration for Holbrooke's music was almost always literary; hence, the large number of symphonic poems and pieces with literary titles or subtitles in his work list. Almost all the 8 Nocturnes, Op. 121 employ material from some of Holbrooke's most successful and popular earlier works. The music critic Ernest Newman, in an often quoted appreciation of the composer written in 1902, wrote that "... Holbrooke can do quite easily and unconsciously what [Richard] Strauss has only done half a dozen times in his career - he can write a big, heartfelt melody that searches us to the very bone... ", and these Nocturnes display Josef's gift for lyricism. The two Fantasie-Sonatas, Opp. 124 & 128 respectively, are important and substantial works from Holbrooke's later years. The first is closely based on the opening movement of the Dramatic Choral Symphony 'Homage to E.A. Poe', Op. 48 (1902-1907), but skilfully adapted for pianistic effectiveness. The second Fantasie-Sonata, 'Destiny', does not recycle earlier material: it is an entirely original composition of two movements. Based on the slow movement of the fine Horn Trio, Op. 28 (1902), Cambrian Ballade No. 4 Op. 104 Maentrog commences in the lilting character of a berceuse. A more animated central section leads to an ardent reprise of the opening theme and a coda like a sudden shower of rain. It is tempting to think that in this composition the composer looked back wistfully to a period when his creative fires burned brightly and his talents were recognized by the musical world. [Gareth Vaughan]
back to top