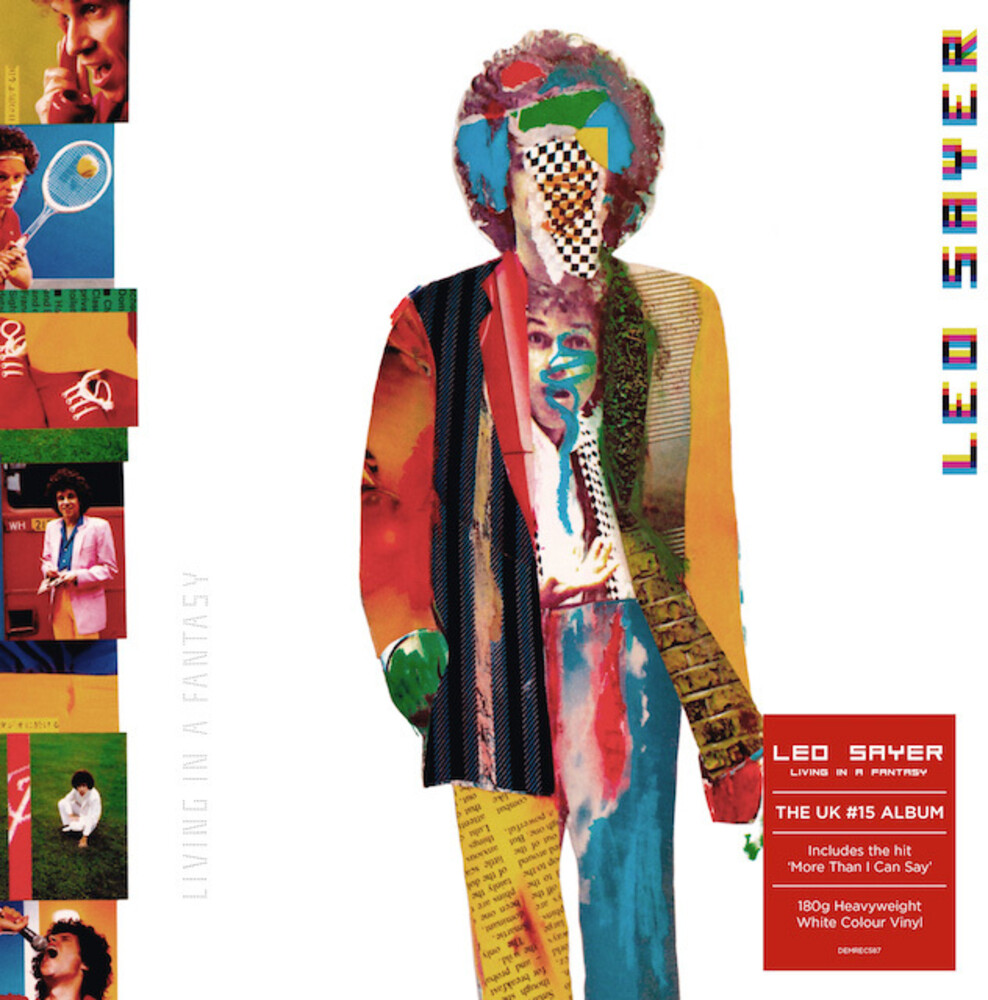 Limited white vinyl LP pressing. Living In A Fantasy is Leo Sayer's 8th album, which reached #15 when originally released in 1980 and features the hit 'More Than I Can Say', which reached #2 on both sides of the Atlantic. This album was produced by Alan Tarney, who was riding high in the charts with his productions for Cliff Richard; Alan and Leo wrote 'Dreamin' for Cliff.