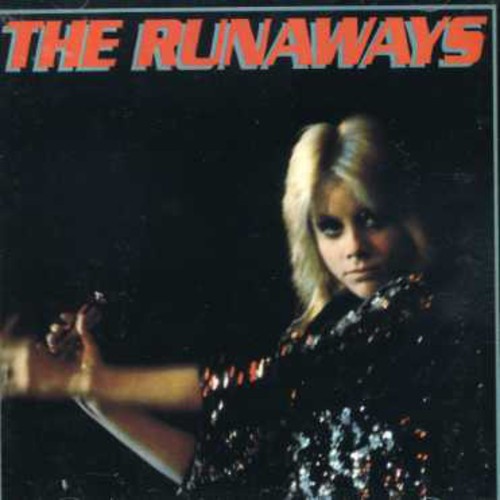 Digitally re-mastered edition of the debut album that turned the heads of the postpunk era with the all-female rock band. The Runaways were originally hailed as a manufactured band due to Kim Fowley's involvement. However, their eponymous debut album soon proved their worth as musicians. With Joan Jett on rhythm guitar, Sandy West on drums, Lita Ford on lead guitar, Jackie Fox on bass and Cherrie Currie on lead vocals, "The Runaways" (1976) includes tracks such as the snarling "Cherry Bomb" and the brilliant "American Nights" prove the Runaways rocked with the best of them - and with an average age of 16!! "Cherry Bomb" became an FM classic and propelled the group into stature alongside the Ramones and others of the era.