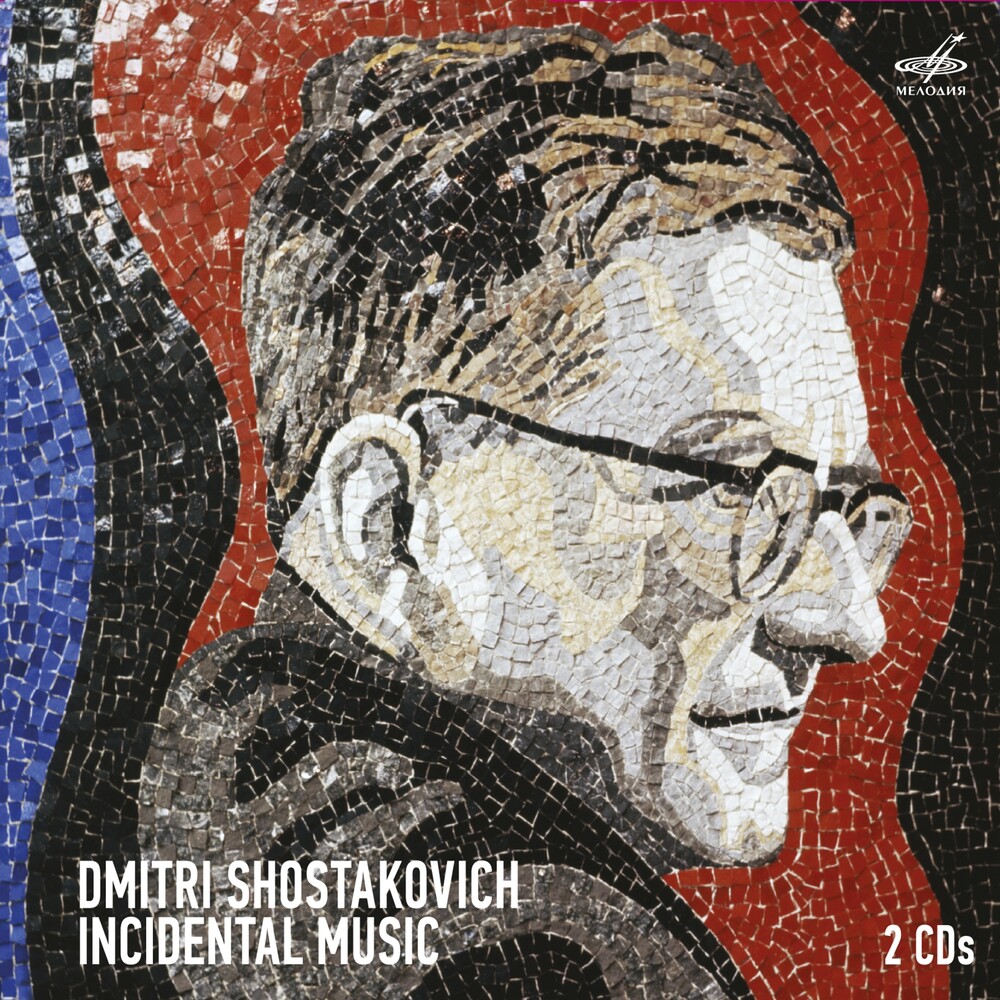 Shostakovich wrote music for cinema and theatre all his life: almost 100 years have passed since the creation of his first soundtrack (and it was for a silent film!). In his young days Shostakovich worked as a pianist in movie theatres, but from the late 1920s he made a statement as an unconventional film composer who offered original solutions to directors' problems. The album features a suite from one of Shostakovich's first sound films "The Golden Mountains" (1931), preludes from the music to the lyrical drama "Girlfriends" (1935), music to the films "The Gadfly" (1955-1956, the Romance from this film became one of the most popular concert encores) and "Hamlet" (1964). Grigory Kozintsev's film based on Shakespeare's tragedy received the prize for best music, was recognized in Great Britain as the best film version of the tragedy, received prestigious international awards, including the Venice Film Festival and the 1st All-Union Film Festival, was nominated for the Golden Globe and BAFTA awards. The music to theatre productions is represented with the suite from the Vakhtangov Theatre's "Hamlet" (1932, director Nikolai Akimov) and fragments from the score for "The Human Comedy" after Balzac (1934) and "King Lear", the first joint work of Shostakovich and Kozintsev at the Bolshoi Drama Theatre of Leningrad on the eve of the war. The music from the films and theatre performances is performed by Gennady Rozhdestvensky, Emin Khachaturian, Nikolai Rabinovich and Eduard Serov.
back to top