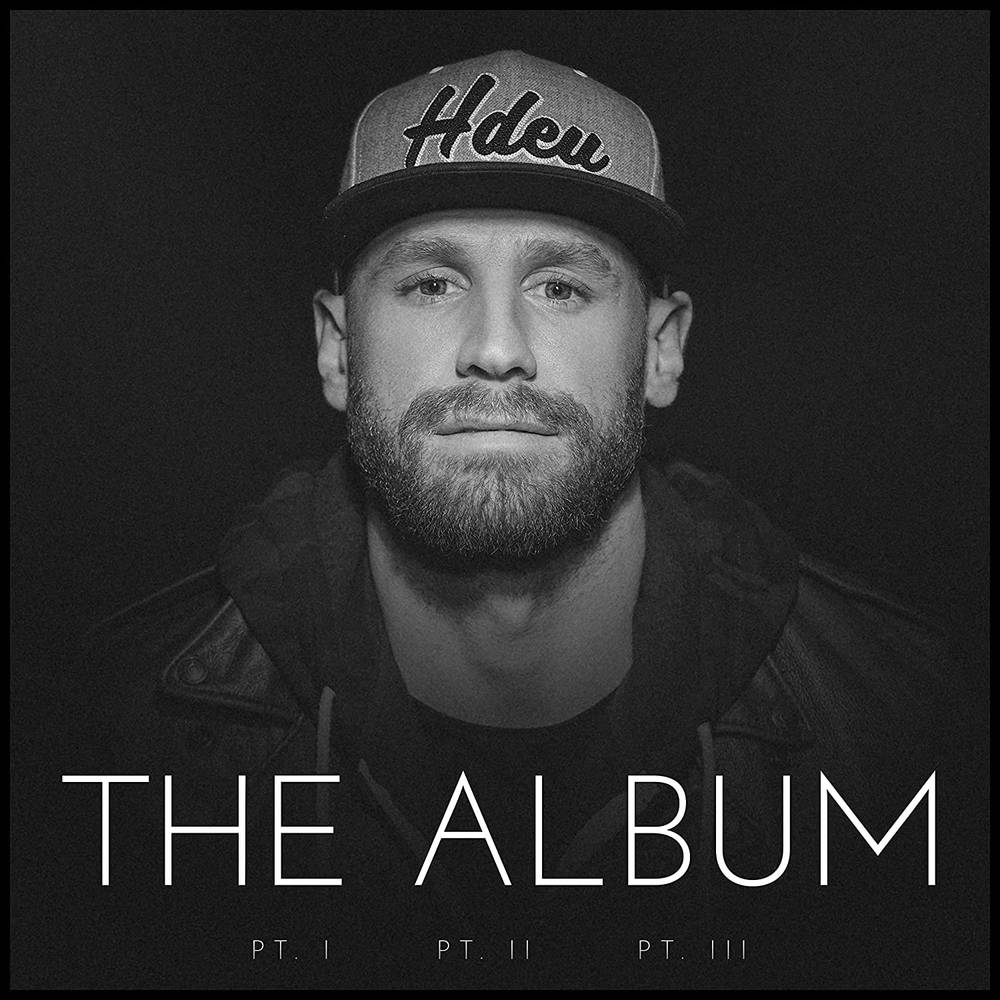 2021 release from the multi-platinum country music artist. The journey of this project began in early 2020, when Rice surprised fans with the release of his seven-song The Album Part I, featuring Platinum-certified Top 10 hit "Lonely If You Are." The Album Part II followed shortly thereafter, with Rice appearing on Good Morning America to announce the addition of four new songs to the collection as part of his desire to give fans new music more frequently than traditional album cycles allow. "I grew up like so many people did, listening to new CDs from start to finish in my truck for weeks at a time," reflects Rice. "That's not the way music is consumed anymore with playlisting and streaming, so I wanted to give all of these songs their own moment. It's been really cool to see people connect with songs off Part I and Part II that they might not have discovered if we had released all 15 songs at once." Now, with four more songs to round out the project - including his quickly climbing single with longtime friends Florida Georgia Line - Rice considers his all-encompassing The Album to be his most defining release to date, as evidenced by it's emphatic title.
back to top