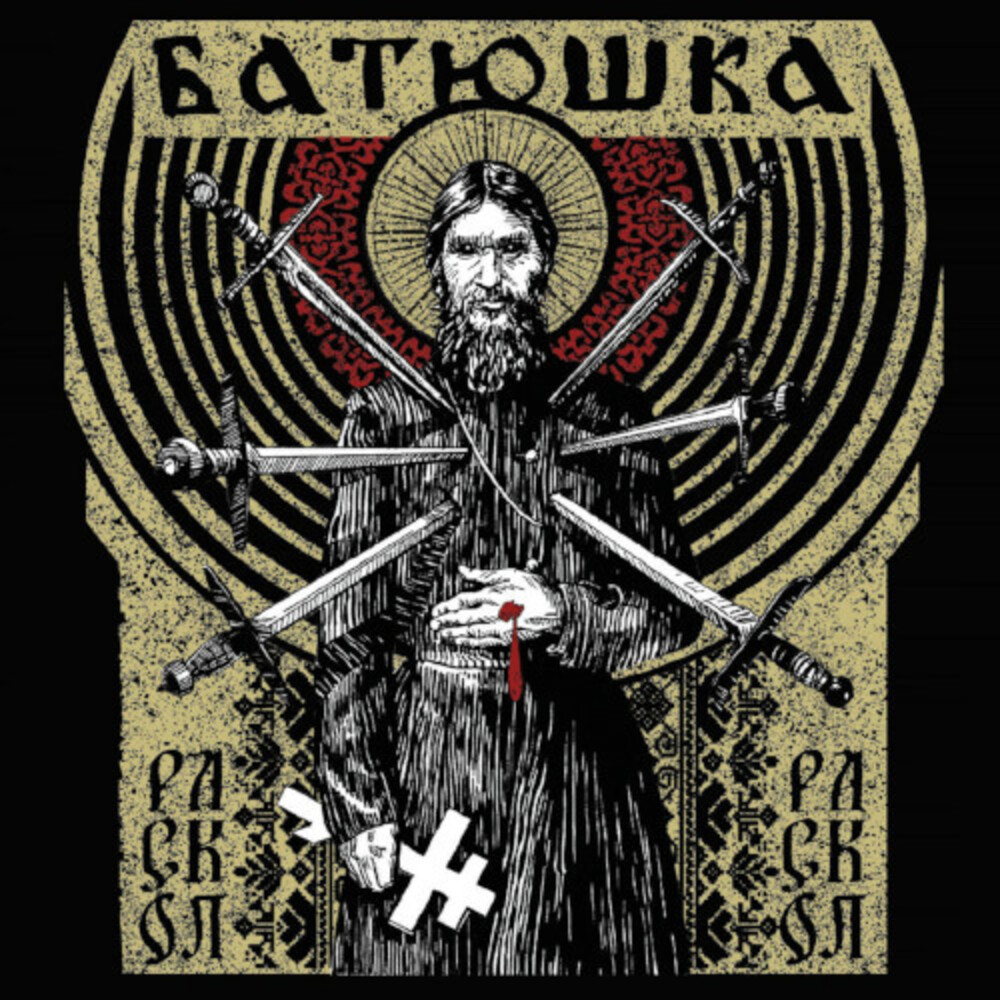 Batushka with a five-track, over thirty-minute long EP entitled Raskol. The title itself, which means a split, a schism, refers to the story contained in the new release but is also an allegory of the current situation of the band.Musically, the band returns to it's roots, skillfully expanding the atmosphere of the debut, giving it a new, developed form of a dark monastic sound. You can also hear another step in the musical development of the band and inspirations from the Eastern Orthodox culture, not only relating to Byzantine Greece or the Russian monody.
back to top