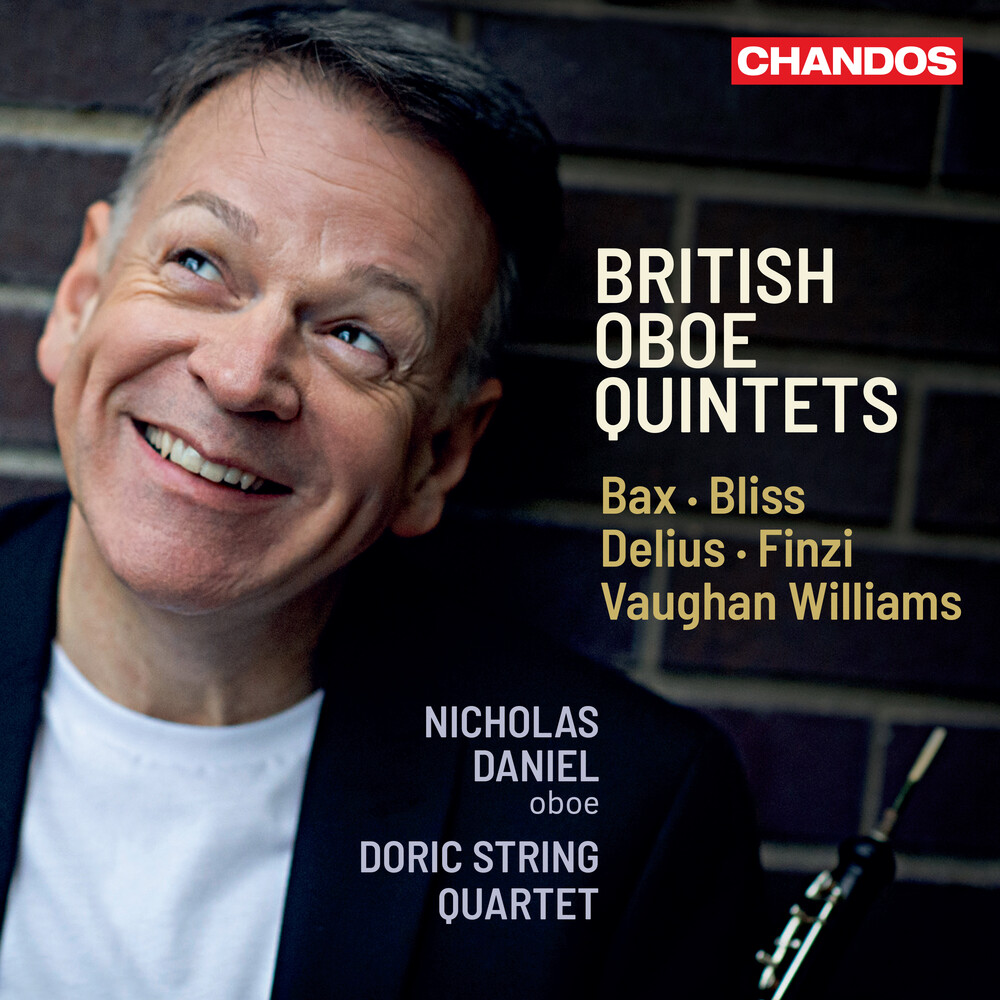 The legendary British oboist Leon Goossens inspired all the composers represented on this recording, and they wrote all but one of the pieces for his oboe, on which he premiĂ¨red the works by Delius, Bax, Bliss, and Finzi featured here. The piece by Vaughan Williams is written for cor anglais, but Goossens's precious instrument also premiĂ¨red Vaughan Williams's Oboe Concerto, in 1944. Nicolas Daniel has, with special permission from Goossens's daughter Jennie, recorded the Delius Interludes on Leon Goossens's (now 110-year-old) Oboe, rather than his own modern instrument, and contributes a fascinating booklet note on the influence and experience of playing this instrument.
back to top