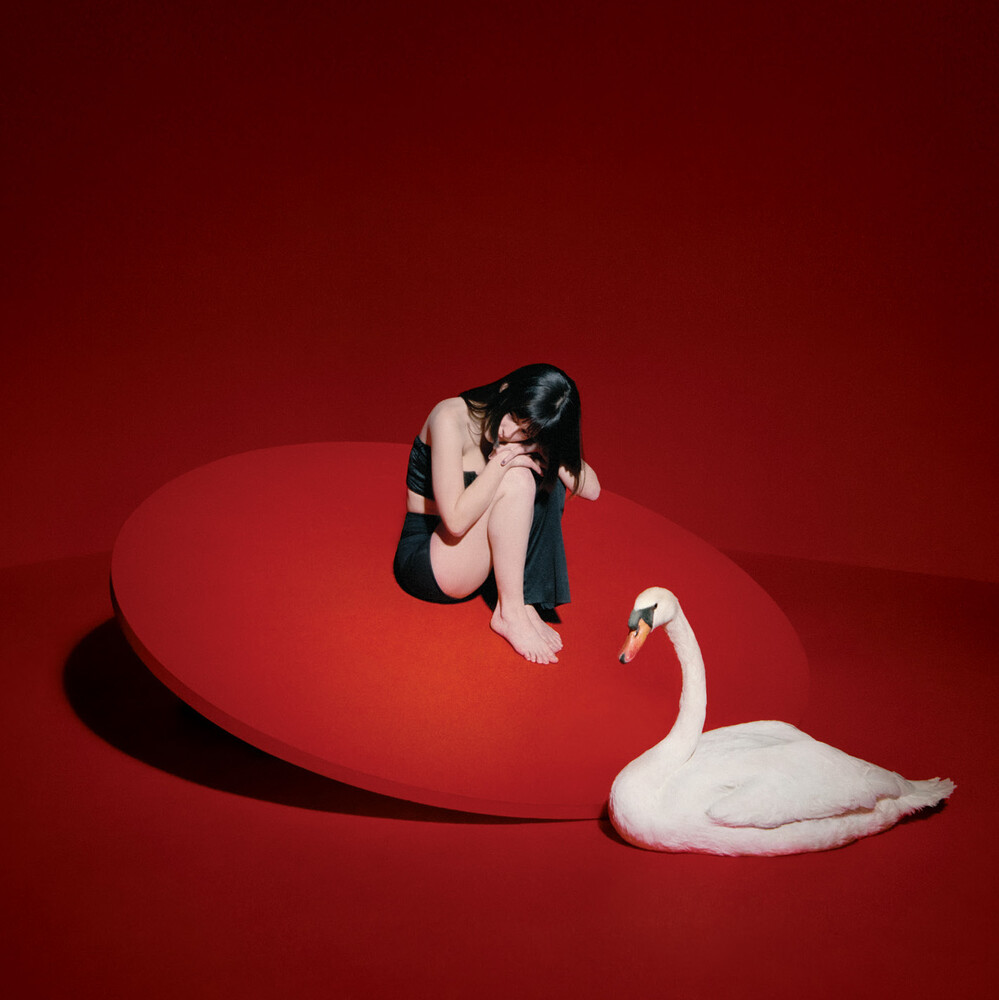 Acclaimed alternative-pop band The MarĂ­as released their eagerly awaited debut album CINEMA, on June 25th via Nice Life Recording Company/Atlantic Records. CINEMA was written and produced entirely by Zardoya and her partner - producer and multi-instrumentalist Josh Conway - within their LA apartment. The duo is joined by their closest friends Jesse Perlman (guitar) and Edward James (keys) to round out the band. CINEMA features tracks in both English and Spanish, when dreaming up their first full-length, Zardoya and Conway mined inspiration from such hyper-imaginative filmmakers as Pedro AlmodĂ³var and Wes Anderson, achieving an untamed emotionality that acutely amplifies the most intimate of feelings. In addition to those influential classic films, the album's title also pays homage to the work MarĂ­a and Josh first collaborated on - creating music for film + television scores. (In a nod to the bilingualism of their work, the title CINEMA carries the same meaning in both English and Spanish).
back to top