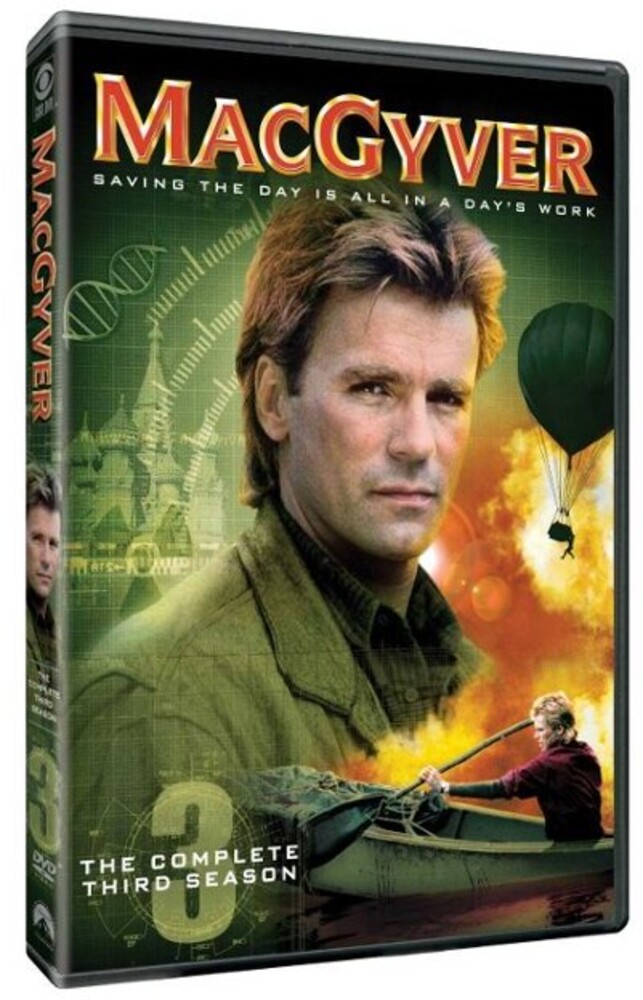 Fun and exciting action/adventure series ran on ABC from 1985-1992 and starred Richard Dean Anderson as Angus MacGyver, a highly resourceful field agent with the Phoenix Foundation for Research who, in lieu of conventional weapons, used all manner of everyday items to get himself out of one sticky situation after another. Dana Elcar co-starred.20 episodes on 5 discs. 15 2/3 hrs. Standard; Soundtrack: English Dolby Digital stereo.