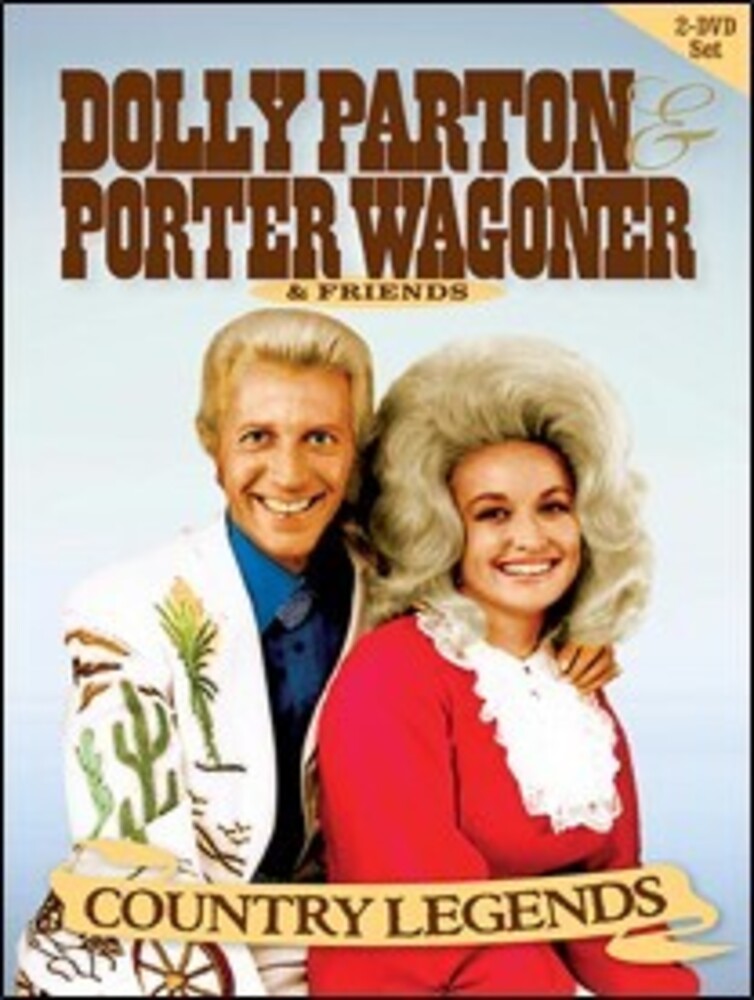 The day after Dolly Parton graduated from high school in rural Tennessee, she was off to Nashville and quickly became a giant in country music.Ā  As a singer, songwriter and actress, she became one of the world's most iconic and beloved entertainers.Ā In 1967, Porter Wagoner hired Dolly to sing on his weekly TV show.Ā They worked together for over a decade and enjoyed many hit duets before and after Dolly's solo career took off with her classicsĀ Coat of Many Colors, JoleneĀ andĀ I Will Always Love YouĀ and others. This special collection features historic performances fromĀ The Porter Wagoner ShowĀ and theĀ DollyĀ series spanning 1967-1977 and includes favorite songs not only by Dolly and Porter but other great country artists such as Tom T. Hall, Bobby Bare, Hank Locklin, Freddy Fender, Nat Stuckey, Jack Greene and others, including a special appearance by Dolly's musical family.
back to top